Opinion: A new test from Russia

(1)
Dovilė Jakniūnaitė
aA
A couple of days ago, on 10 July, news came that two new border signs sprang up in Georgia, declaring that here begins the “border of South Ossetia". One of the signs moved about 300 metres from its original position into the zone controlled by Tbilisi, the other sign progressed forwards by about a kilometre. The new marking took away about ten hectares of territory from Georgia. 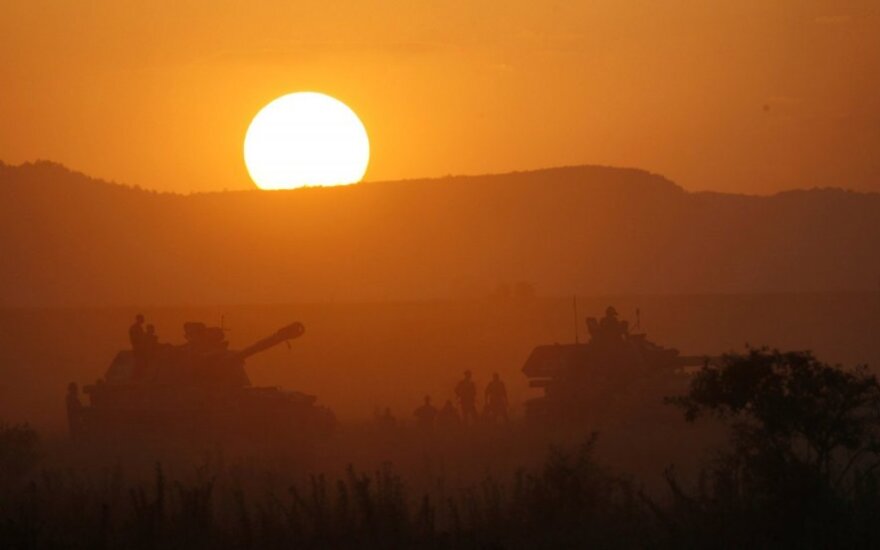 Is it an event of local significance? A small provocation or maybe a beginning of something bigger? It might be all of these things.

There are several reasons why it is important to pay attention to Georgia and one of the territories it lost, South Ossetia (I won’t even mention the crisis in Ukraine – it would be too obvious).

First, in tactical terms, losing these several hectares of land means that the line separating the two conflicting territories - and Russian border guards - is now less than half a kilometre away from the main and only highway connecting east and west Georgia. Furthermore, a portion of the Baku-Supsa oil pipeline is now in a territory which Georgians cannot control. It’s not a catastrophe, but the level of safety has decreased.

Second, this is not an uncommon or the first episode of line-drawing in South Ossetia. For the last two years, starting in 2013, South Ossetia has been trying to persistently prove its statehood. One of the ways it has been doing so is by trying to fully fence itself from Georgia with wired fences. Currently in the most densely populated areas of the south, it is almost impossible to get in or out of South Ossetia unnoticed. This has been common practice after the South Ossetia war of 2008. The construction of wired fences is a unilateral decision, as is borderline drawing. Formally, old Soviet administrative maps are used for guidance, but as we see, formalities can change any time.

But these are not just pointers and pins on a map. Villages, land plots and even courtyards are divided by wired fences. They symbolise fear of being arrested while herding animals or ploughing land. That ten hectares represent farmland and livelihood of at least several families. Russian border patrols might have allowed harvesting this year, but what about next year? 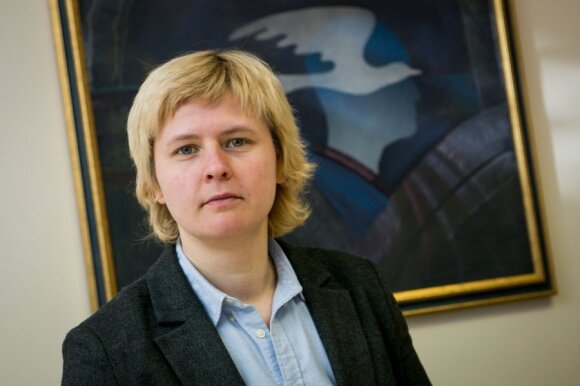 Finally (and I cannot comment on this without mentioning Russia anymore), regardless of South Ossetia’s efforts to be recognised as an independent state, it is not an autonomous structure. Its budget, economy, and almost every political process is controlled by the Russian Federation.

Russian border guards patrol and detain trespassers along the lines separating the territories, Russian money funds the border signs, wired fences and expensive tracking cameras placed on trees. When it comes to everyday border conflicts, EU border observation mission patrol deals with Russian, and not Ossetian border patrol. In March this year, South Ossetia signed a military integration pact with none other than Russia and, according to the pact, Russia officially becomes responsible for defending the disputed region. The pact also declares that military forces of South Ossetia will become part of the military force of the Russian Federation in 25 years.

Russia is not only physically close to Georgia, it might be appropriate to say that it is already inside Georgia. Can Georgia do anything about it? Unfortunately, their choices range from “nothing” to “absolutely nothing”.

It is hard to fathom why Russia does what it does. Why this way, and why now?

Maybe it is resentment about the recent agreement signed with France on strengthening Georgia’s defensive capabilities.

Maybe the intention is to irritate, irk or provoke. What do you think will happen next? Go ahead, indulge in guesswork without any certainty. Remember that we are capable of more. Remember Abkhazia as an example, remember that we can use a pro-Russian party or the Armenian minority. Ties between Russian and Georgian churches and their efforts to defend “traditional values” can become our scapegoat. There is a wide range of options – keep on guessing.

Perhaps it is a test - what will Georgia do? As I have said before, it cannot do much. By following a policy of absolute non-recognition of South Ossetia's independence, Georgia can’t even strengthen its border forces there, because that border does not exist for Georgia. And so, the only thing left is to speak up and raise concerns, show resentment, call the actions unlawful, illegal and provocative. All this must be taken with a grain of salt, as Tbilisi has not yet given up on the idea of normalising its relations with Russia.

There is no answer for the question as to why now, but one thing is for certain – this is still a test. A test not only for Georgia, which is already anxious and alert, even if there are no ideas how to move past this “frozen conflict”. It is also a test for everyone around. For those who would rather enjoy the summer and cannot be bothered about this frozen conflict, those who cannot have proper summer vacation because of their own (for example, Greek) problems and more so for the neighbours in the south who are reluctant to choose between a neighbour and a bigger neighbour.

Is it peaceful and silent? Good, the normalisation is happening. The idea of Georgia getting back its 20 percent of territory is growing more illusory. As it was with the Crimean crisis and maybe even more so – everyone just gets used to the things as they are.

Dovilė Jakniūnaitė is political scientist at the Institute of International Relations and Political Science of Vilnius University. She is currently taking part in an exchange programme at Tbilisi State University.

Lithuania's Ministry of Foreign Affairs has expressed grave concern over the ongoing 'borderization'...