the Lithuania Tribune, LRT
aA
The Lithuanian parliament has rejected a bill that would have laid down the rules for online voting. 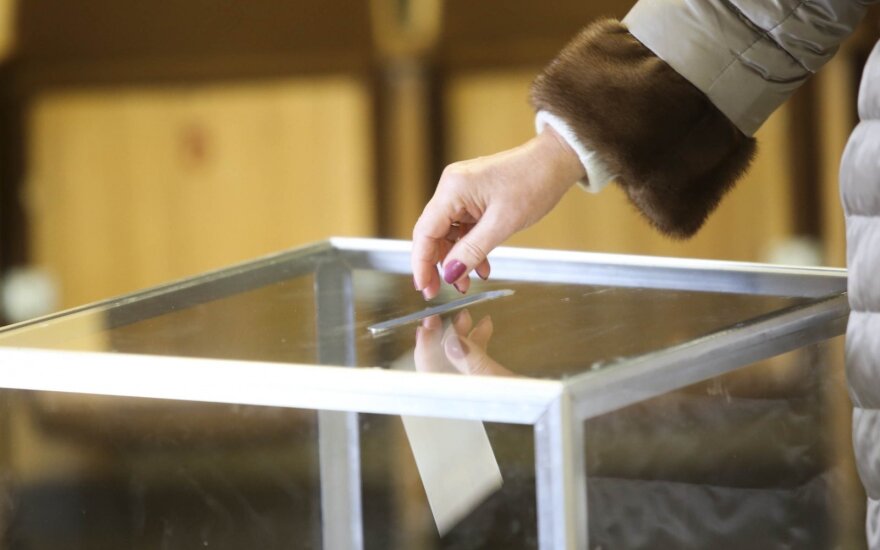 Forty-three MPs voted in favour of the piece of legislation drafted by the Ministry of Justice, 10 voted against and 35 abstained, which disqualified the bill from further hearings at the Lithuanian Seimas.

Most of the social democrats, Labour Party MPs and the liberals supported the bill, while the conservatives, MPs of the Order and Justice party and the Electoral Action of Poles either voted no or abstained in the ballot.

The Ministry of Justice drafted the amendments in order to sort out the principles of online voting that could be tested before using the procedure in elections and referenda.

The bill describes procedures for voter identification, rules for casting and changing the vote, measures to ensure security and auditing of the system.

The proposal includes a rule allowing voters to cast several votes in the same ballot with only the latest vote counting. This, the Justice Ministry says, would make it harder to buy votes.

The Seimas rejected online voting legislation last spring, with most MPs saying they had doubts about security and transparency of the system.

A public opinion poll from last May suggests that 56% of voters in Lithuania would like to have the opportunity to cast their votes online. The measure is also supported by Lithuanian expatriate communities.

A bill on online voting is being presented to the Lithuanian parliament on Tuesday. The piece of...

56 percent in Lithuania in favour of e-voting

Fifty-six percent of people in Lithuania are in favour of online voting as an additional possibility...

Lithuania might be getting to something big: dual citizenship e-referendum

Russia's Vladimir Putin may have just done favour for Lithuania with his sardonic remark on “fewer...

The Lithuanian government has approved a bill proposed by the Justice Ministry that would institute a...