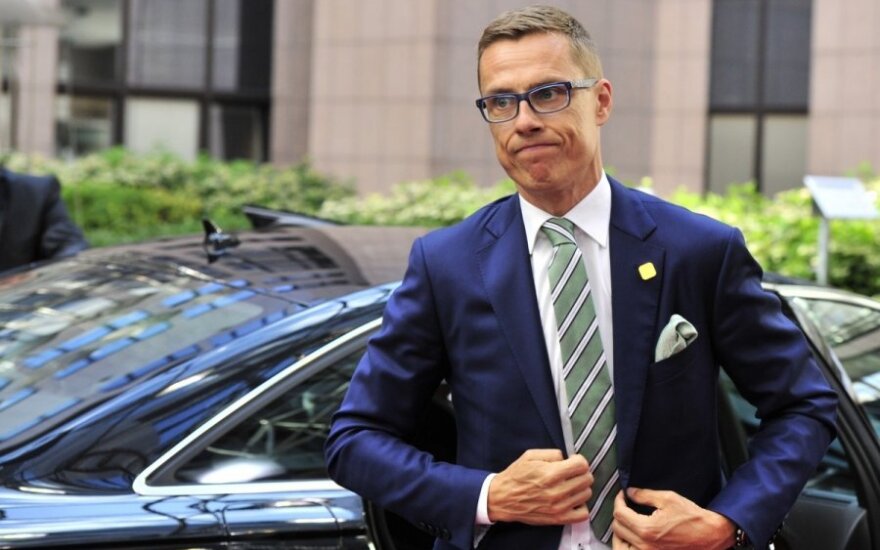 The seminar was held at the internationally acclaimed Startup Sauna business accelerator which is located on the premises of the Aalto University Otaniemi campus. In addition to the prime ministers, approximately 80 business leaders and subject matter experts also participated in the informal discussions and exchange of ideas.

The ministers arrived in the capital of Finland on Thursday evening. Finnish Prime Minister Stubb gave a speech welcoming the guests to rainy Helsinki. According to Stubb, both in Finland and elsewhere in Europe, successful business relies increasingly on expert knowledge and quality education. “Therefore, I feel that the two themes of the event have a number of interesting parallels. Finland has a lot to offer to both directions, but also a lot to learn from others.”

Northern Future Forum has proved to be a successful concept. Since 2012, it has brought together prime ministers from the Nordic and Baltic countries and the UK, as well as business leaders and experts in a free-form annual discussion. This year, the host country Finland offered to debate new and innovative business education and training, as well as how to generate reform.

One of the initiators of the seminar is British Prime Minister David Cameron who said that open and unplanned discussion forums were important and provided opportunities for unhindered talk about innovation: “We compare here the ideas gained from the things we do in our home countries.” Innovation, early-stage startups, and subsequent growth were the themes of the seminar. Cameron pointed out that the financial situation of startups in Europe was still lagging behind that of the US.

Prime Minister Algirdas Butkevičius said that the forum provided a unique opportunity to exchange views, ideas and discuss solutions to the problems and challenges faced by the Nordic and Baltic countries. “The forum is a unique laboratory in which we are working on the challenges facing Europe today,” said the prime minister of Lithuania.

Denmark’s Prime Minister Helle Thorning-Schmidt in her turn said that politicians were not experts on growth issues. "We need ideas and inspiration from the experts on how to create growth, more jobs and innovative companies." In her opinion, the best possible education is the best means to support innovation. "Politicians have to invest in it and, at the same time, to consider how we can get the best return on money spent on training." 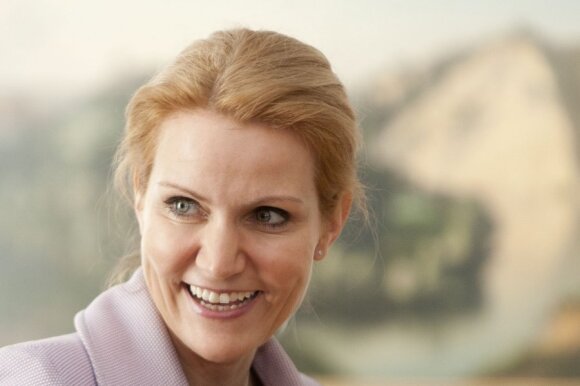 UK Prime Minister David Cameron also used the workshop to seek support of his northern European counterparts for his drive to reform the EU. The prime minister insisted that "like-minded" states must work together to push for a "flexible" union focused on promoting innovation, free trade and job creation. He urged the group to become a stronger voice in the EU, stressing that many of their economies are growing considerably faster than those in Southern Europe. He urged them to keep up pressure on the European Commission to cut red tape for companies and entrepreneurs, forge trade agreements with China and the US, and complete a single market in construction, retail and digital.

On the margins of the summit, Mr Cameron tried to build alliances for more fundamental reform of the EU, ahead of the Britain’s “in-out” referendum he had promised if re-elected next year. The prime minister dismissed Labour accusations that his negotiation strategy was putting the UK's interests at risk, despite the fact that German Chancellor Angela Merkel has apparently already rejected his demands for London to be given back some powers over migration policies.

Finland's Alexander Stubb and Sweden's Stefan Lofven expressed in advance their concerns about changes to European migration rules. In particular Mr. Stubb said that the European principle of free movement of goods, money, services and people was "holy" and the appetite for a major treaty change was "quite meagre". 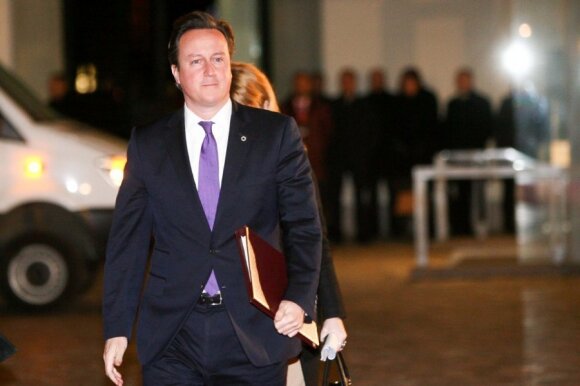 Lithuanian PM at NB8-British meeting: It is important to promote innovation culture

At the forum of Nordic, Baltic and British heads of Government, hosted by Finland, Prime Minister...

Lithuanian Prime Minister Algirdas Butkevičius is leaving for Finland on Thursday to attend the...