No threat of epidemics from refugees, European commissioner assures

Elta EN
Amid growing migrant flows to Europe, people fear that refugees will bring old forgotten diseases. However, European Commissioner for Health and Food Safety, Vytenis Povilas Andriukaitis, has rejected such fears, saying they are groundless. 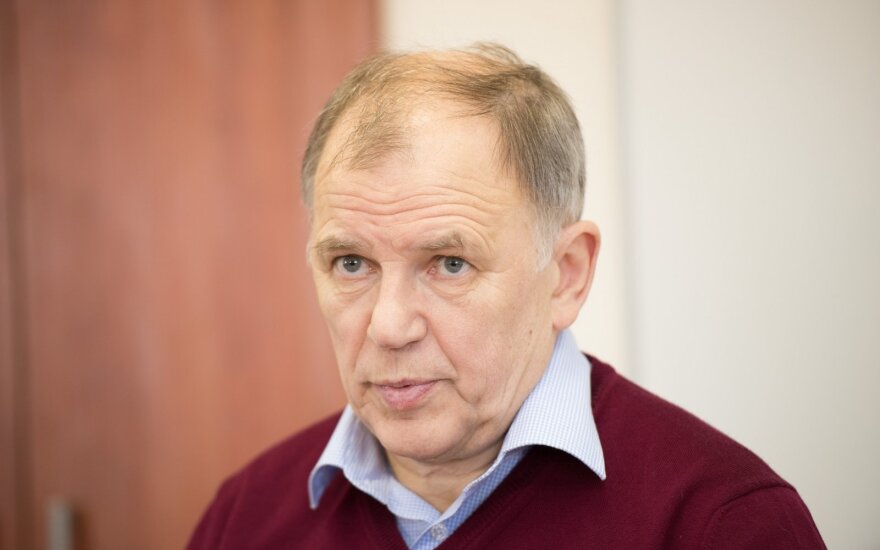 According to Andriukaitis, the European Union (EU) is always on alert, there is Health Security Community, laboratory testing, the Centre of Infectious Disease Surveillance and Control, i.e., institutions that prevent and stop communicable diseases.

European Commissioner Andriukaitis told news agency ELTA that the situation was under control and refugees were being vaccinated.

Furthermore, according to Andriukaitis, the World Health Organisation has large analysis centres for communicable diseases and is carrying out epidemiological surveillance. Poliomyelitis, SARS, Ebola - everything was under control, he said.

The European commissioner assured that there had not been any serious epidemiological challenges so far.

On the other hand, Andriukaitis said it was difficult to check if children of refugees had been vaccinated.

"I think the Lithuanian society is not ready for a discussion on the issue of refugees. Social media are full of myths, stereotypes and intimidations, whereas the reality is different. Of course, the solution of the refugee crisis is not solely with the European Union. The solution is joint, armed actions in Syria and Iraq must be stopped. But these are difficult decisions and it is unclear how we, the EU, will manage to attract the main participants, because Saudi Arabia, Egypt, Turkey, Iran, Russia and the USA have to sit down and decide how to stabilise the situation and end military action in Syria. The flow of refugees will remain as long as military action continues," said Andriukaitis.