No law on euthanasia during this parliament‘s term

LT Daily, media brief
aA
A new law on euthanasia will not be discussed in the term of office of this parliament after once again Social Democrat Marija Aušrinė Pavilionienė‘s bill was removed from the agenda of the session. 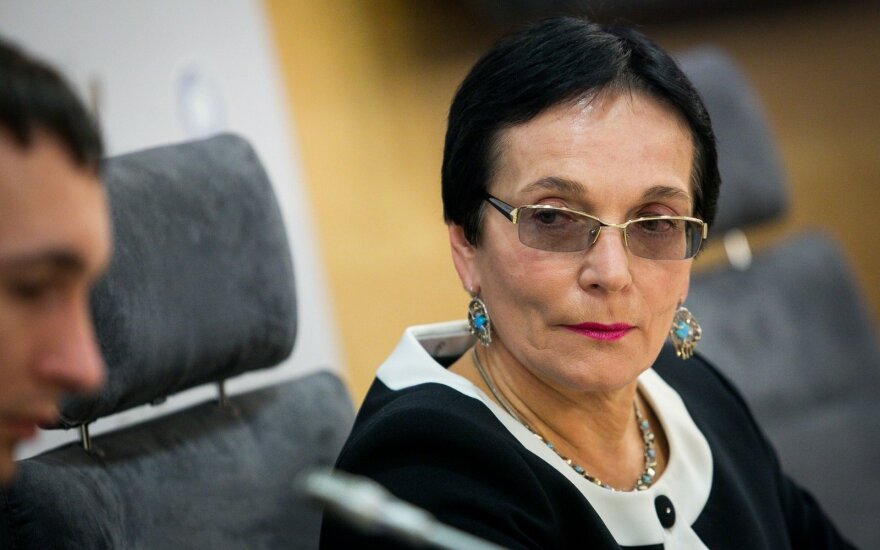 “Every human being has the inherent right to live in the fullness of human dignity from the beginning to the natural death in all life situations,” said Dangutė Mikutienė of the Labour party.

“61% of Lithuanian residents and part of the medical society agree to a law on euthanasia. The parliament has no right to ignore the opinion of Lithuanian citizens, as human death must be regulated by law, which takes account of the human right of choice, of free will to choose painless demise. However, we have heard that human death is not important to the head of the Health Committee,” said Pavilionienė.

Vice Chairman of the Health Committee conservative Antanas Matulas said “I do not know whether a person can have the right to choose to die in another person's hands. There is no need to promote the culture of death, we have to go the other way.”

Euthanasia is legal in the Netherlands, Belgium and Luxembourg, as well as in five US states - Vermont, Oregon, Washington, New Mexico and Montana. In some countries, such as India and Mexico, passive euthanasia is legal where a terminally ill patient is no longer treated to only prolong their suffering.

Euthanasia cannot be legalized in Lithuania at the moment, the country's Social Democratic Health...

The Speaker of the Lithuanian Seimas, Loreta Graužinienė , says she does not agree with the...

‘Euthanasia rollercoaster’ promises journey to hell and back

A Lithuanian artist believes that the journey to death could be a rollercoaster ride. Literally.