(1)
BNS EN
aA
Lithuania's new parliament intends to pass a resolution on November 15 on continuity of foreign, security and defence policies, which includes raising the defence funding to 2 percent of the gross domestic product (GDP) by 2018. 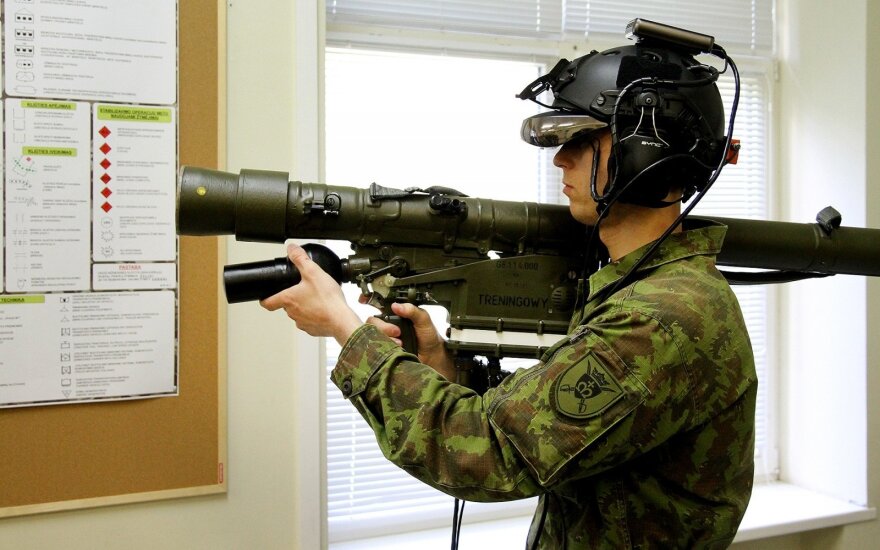 The document has been proposed by Social Democratic MP Gediminas Kirkilas who headed the parliamentary European Affairs Committee in the last term and will be appointed to the post for the 2016-2020 term.

According to the document, Lithuania should follow the earlier parliamentary agreement on the strategic guidelines of Lithuania's foreign, security and defense policies for the 2014-2020 period. With the agreement, the earlier parliament committed itself to meeting the obligation to NATO of granting 2 percent of the GDP to defense by 2020, however, there is also a political resolution to reach the goal by 2018 already.

Related articles
MEP Auštrevičius on Trump, the Eurpean Army and 2% on defence
Karbauskis cautious in speaking on defence spending

The document also pledges support to the Eastern Partnership policy goals. The Seimas undertakes the obligation of completing membership negotiations with the Organization for Economic Cooperation and Development.

Under the proposed document, Lithuania should step up ties with the United States, Germany, France, Poland, Estonia, Latvia, Nordic and other democratic countries.

Karbauskis on relations with Poland – we have no other choice

Seventy-one percent of Poles think that their country should defend the Baltic countries if they were...