New political party to be founded in Lithuania

Elta EN
aA
Pranciškus Šliužas, a Lithuanian activist who was part of the group behind this year's referendum on banning land sale to foreigners, is planning to found a new political party Gimtasis Kraštas (Native Land). 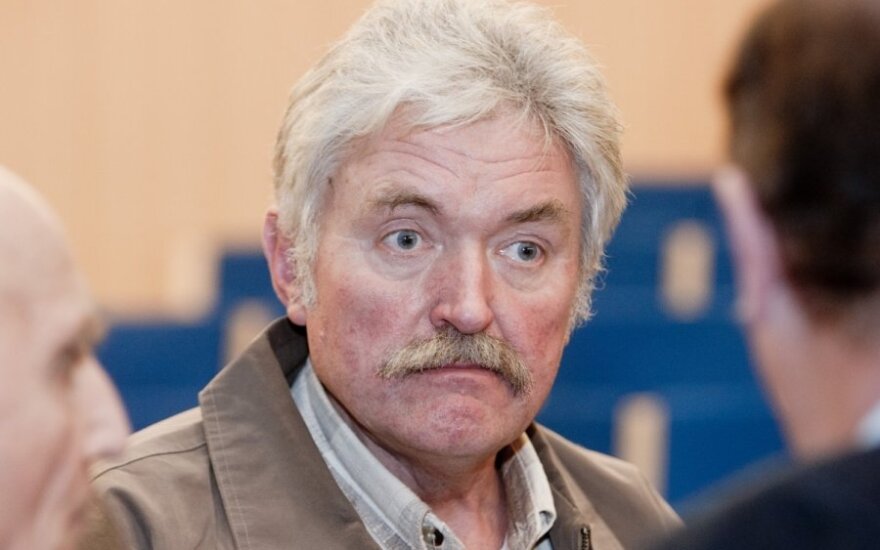 "We agreed in a narrow circle of colleagues that we will devote this and next year for the creation of the party," Šliužas told ELTA news agency on the phone.

The activist said that the party was not going to be neither right-wing, nor left-wing or centre. "We are people, Lithuanian citizens," Šliužas told about the ideology of the party.

The address which will be distributed soon mentions the failed referendum against land sale to foreigners and the intentions to bring amendments to the Constitution "based on general discussion".

"The so called non-governmental or public organisations that are plentiful in Lithuania are unsuitable for these activities because they are being managed in a way that allows them to be controlled imperceptibly. Therefore, an independent and organised group of citizens united under strict order is needed. It will have to accept the existing system of registration of parties so that it can purposefully affect our lives in a meaningful way," the statement read.

The laws stipulate that a political party may be established if it has at least 2,000 founders who have to hold a congress and adopt articles of association, programme and elect managing bodies.