BNS EN
aA
The Kaunas Remand Prison, which was recently scrutinized by a few control institutions and checked by the Lithuanian Justice Ministry, has been subjected to new checks after its chief accountant Rasa Kazėnienė again turned to the ministry. 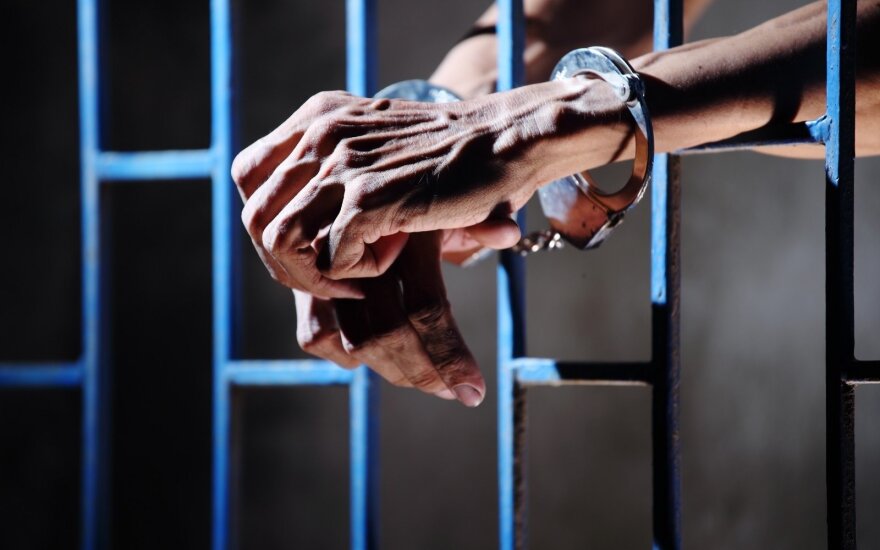 In her words, the prison's acting leaders are not doing anything to correct the violations and are even trying to sweep them under the carpet.

"The people who continue heading the institution are long-term employees of the prison system. The head of the remand prison has tolerated the scheme until now. For something to change, new people have to come who have nothing to do with the system and business or shadows in the past. When the same people come, they just put on a new shirt, and this is very difficult – they play the hypocrite and then do things they way they want to," she told BNS.

"I believe they are simulating good performance to be able to cover the interests," she added.

The prison's new leadership ignored instructions from the State Audit Office and the Public Procurement Service and extended the invalid real estate lease contract, also procrastinating the termination of a catering contract with Niklita company – spouse of its employee works for the remand prison and furthermore enjoyed exclusive conditions to win the procurement bids. Meanwhile, the prison's lawyer in court was mentioned in conclusions of earlier checks, as he was suspected of failing to perform his direct duties or forgetting to file documents to courts in time – the violations are being scrutinized by the Prisons Department.

Arvydas Venclovas, acting head of the Kaunas Remand Prison, expressed doubts in the State Audit Office's findings about the contract being illegitimate, adding that Niklita continues as the provider of catering services to ensure uninterrupted foods supplies to prisoners. Before being appointed as caretaker head of the institution, Venclovas was the deputy director from 2004.

Furthermore, some employees of the prison told BNS that former head of the prison's warehouse who earlier abused its powers came to the high-security territory of the remand prison, with permission from the director, prior to the extraordinary inventory of the institution.

Arnoldas Tvaronavičius has resigned as head of the Border Crossing Infrastructure Directorate...

Krikštaponis to be appointed director of Lithuanian Prison Department this week

Justice Minister Milda Vainiutė will this week appoint Robertas Krikštaponis as director of the...