New Norwegian defence attaché to be accredited in Vilnius

the Lithuania Tribune
aA
On Tuesday, Colonel Britt Brestrup, outgoing Defence Attaché of Norway in Lithuania, will pass on the duties to Colonel Laila Lie, incoming Norwegian Defence Attaché. The latter will be accredited at a formal ceremony at the Ministry of National Defence. 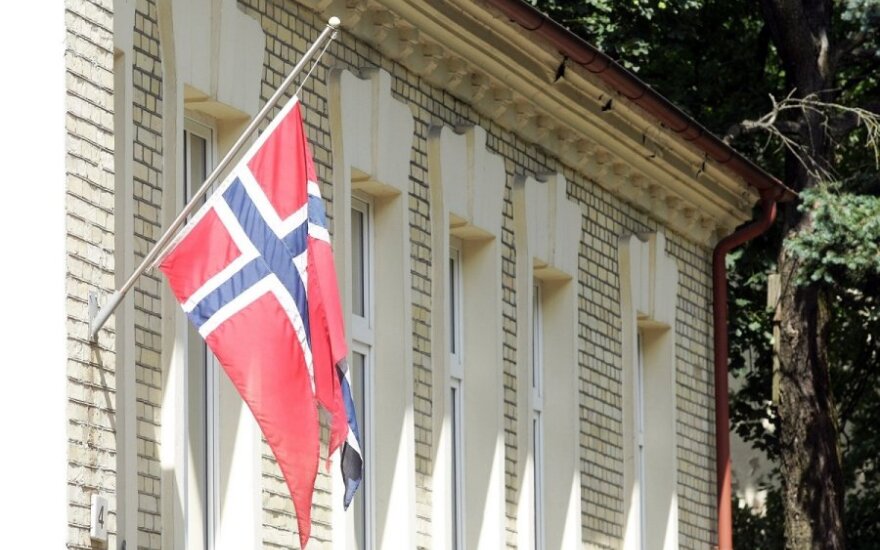 Deputy Minister of National Defence Marijus Velička will present the National Defence System Medal of Merit to the outgoing Defence Attaché Colonel Britt Brestrup for her personal contribution to the development of defence cooperation between Lithuania and Norway.

The ceremony will be attended by First Secretary Ingrid Susanne Farner at Norway's Embassy to Lithuania, representatives of the Lithuanian Ministry of Foreign Affairs and the Lithuanian Armed Forces.

Defence attaché of Norway is based in Riga, Latvia.

Norway has been an active supporter of the Baltic armed forces - the country provided coordination of the Baltic Airspace Surveillance Network BALTNET project, contributed to establishment of the first Diver Training Centre in the Baltic states in Liepaja, etc. Norway was also the first Western European state to donate weaponry to Lithuania. In 2004 Lithuania procured from Norway short range air defence systems RBS-70, and in 2006 Vidar class supply and command vessel.

The countries actively cooperate in military training sector. Several tens of Lithuanian military air, naval, land and special operations, as well as logistics specialists have been participating in training events and exercises in Norway during the last decade.

As a participant of the Baltic Air-policing mission Norway deployed its air contingent with four F-16 Fighting Falcon to Šiauliai Air Base twice in 2005 and 2008.

There are some 50,000 Lithuanians living in Norway . While the media is quick to cover crimes and...

Lithuania's priority projects in the field of energy security will also be financed under the...