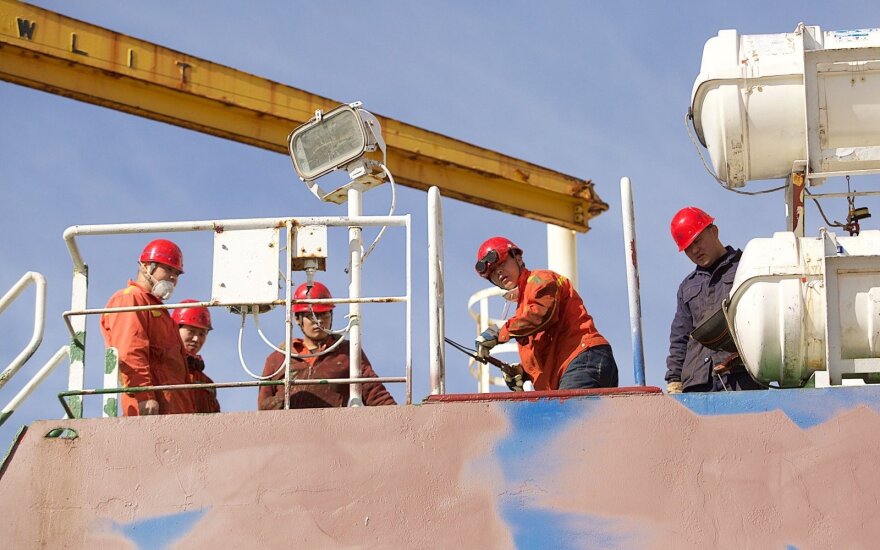 Trade Unions and employers have united in condemning the new Labour Code adopted by Lithuania’s parliament saying it is chaotic, with employers claiming it will lead to a fall-off in investment and job creation.

Employers groups said that Lithuania’s parliament had adopted many populist and conflicting proposals that would only worsen the current situation in Lithuania, saying that if the proposals were adopted, investments will fall, with fewer well paid jobs.

“Labour regulation would be destabilized by these proposals and Lithuania, instead of pushing forward, would become a strange backward country - we can only quote the former Russian PM Chernomyrdin who said about Russia that we wanted it to be better, but it just turned out as always,” said Valdas Sutkus, president of Lithuania’s Business Confederation.

Related articles
New Labour Code with more concessions for businesses being debated in Seimas  (1)
Parties clash on how to improve business environment in Lithuania: More of the same or a new course?  (1)

“We would like to make it better, and we should meet 21st century labour standards, and eradicate the relics that hold the country back - not destabilize the labour market and create legal uncertainty in corporate law,” said Sutkus.

“It has still been decided to limit overtime to 48 hours a week, well, we say that, in fact, if a person wants to work and earn, he is entitled to do so not only in England, Ireland, Latvia, but also in Lithuania. It is a matter of agreement and the employee and the employer should be allowed to agree on that,” said Sutkus.

Liberal leader Eligijus Masiulis joined in the condemnation saying that while many parties declared their support for a new modern labour code, when it came to concrete proposals they voted in a completely different way.

The Seimas defined different types of employment contracts and a new regulation of these contracts...

Parties clash on how to improve business environment in Lithuania: More of the same or a new course? (1)

The British Chamber of Commerce, along with their colleagues from the Estonian, German- Baltic ,...

Nine out of ten German investors in Lithuania are happy with their choice to invest in the country,...

The Lithuanian parliament is resuming discussions of the so-called new social model , a package of...