BNS EN
aA
Lithuania's new government sees the protection and promotion of the family as a priority, Prime Minister-designate Saulius Skvernelis said on Tuesday when presenting his Cabinet's program to the parliament. 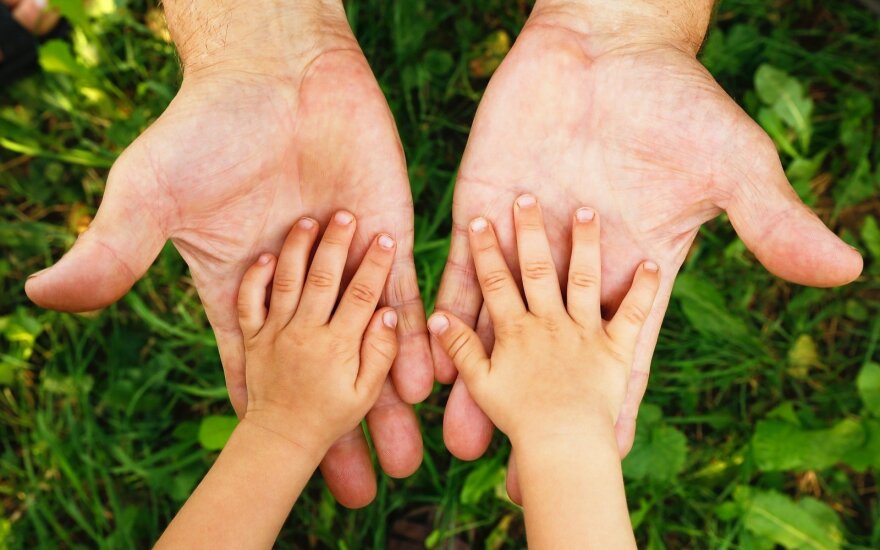 "Our priority is to promote and care for the family. Concrete measures are envisaged to create a family-friendly environment and make it possible to combine work with family duties. The problems of foster care and adoption of children are tackled in a comprehensive manner. (The program) also calls very clearly for efficient and competent assistance to the child and the family," he told lawmakers.

Skvernelis also underlined the importance of combating violence and bullying.

"We have a very important section and concrete measures when it comes to our society's ability to recognize violence and bullying and not to tolerate these," he said.

The prime minister-designate said that a special program will be worked out to deal with the country's demographic problems. It will include, among other things, monthly allowances for children and maternity benefits.

The government plans to increase pensions by 40 euros by Jul. 1, 2017 and to immediately move the state social insurance fund Sodra's debt to the state budget, thus stopping the payment of interest on it.

The program of Lithuania's 17th government also calls for banning persons convicted of corruption offenses from holding any public elective office for at least ten years and for introducing the status of a special prosecutor in political and judicial corruption cases.

The new government also pledges to reduce the number of public institutions, to move parliamentary elections from autumn to the start of the year, to legalize dual citizenship and electronic voting, to relocate the ministries for environment and agriculture to Kaunas, and to prohibit parliamentarians from holding ministerial posts.

The Seimas is expected to vote on the program on December 13.

If the parliament endorses the program by a simple majority vote, the new prime minister and other members of the Cabinet will be sworn in and take office.