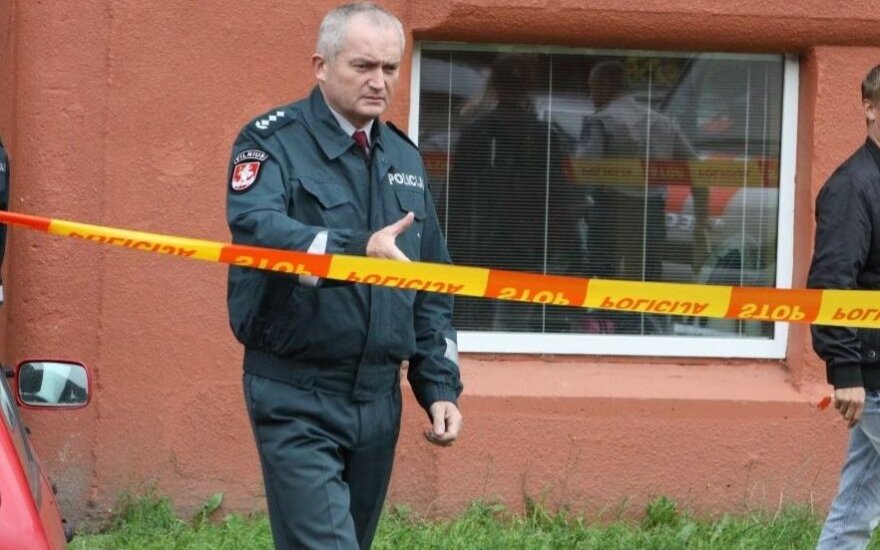 Mikulskis solved his first murder case back in 1982 when he -- then a 21-year-old police patrolman -- was called to a bus stop in Vilnius where a man had been stabbed to death. The young policeman soon found the murderer in a public lavatory where he had run to wash blood off his hands and clothe

The Lithuanian government on Wednesday appointed Antoni Mikulskis , deputy chief of the Vilnius...

Šarūnas Rameikis and Vytautas Giržadas have resigned as deputies of the Lithuanian Financial...