New cars in Lithuania on the rise 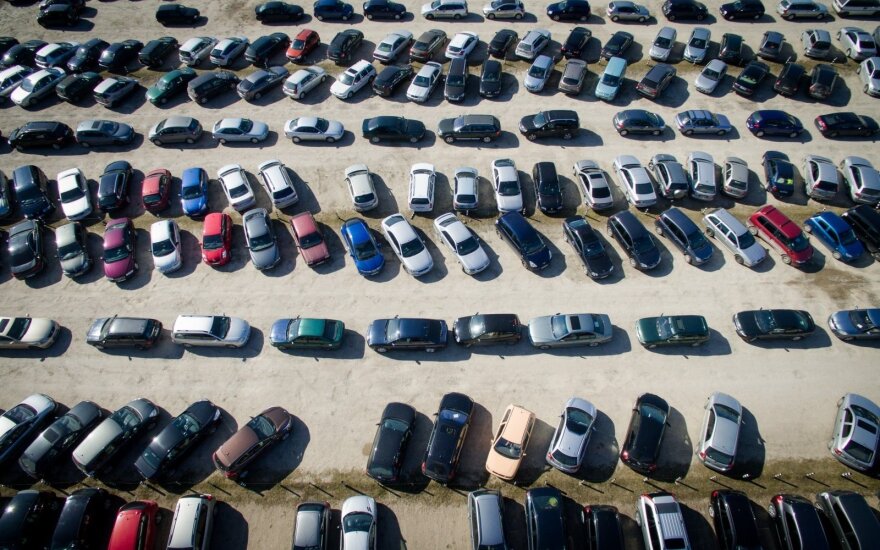 The number of new cars registered in Lithuania is increasing while the number of used cars has gone down.

Last year 30,725 new motor vehicles were registered in Lithuania which is 20.8% more than in 2014, according road vehicle registry data.

One of the reasons for the change is that used vehicles have become more expensive as a result of efforts to rein in the black market.

“The aim was to bring more transparency into the used car trade which has a huge circulation of unaccounted money. It goes without saying that these factors influenced the change in prices,” said Rokas Knyva, president of the Lithuania Autoentrepreneurs Association.

Knyva noted that Lithuanians buy ten used cars for each new vehicle, while in Estonia the ration is is two to one and in Latvia, 3.5 to one.

According to data from Regitra, which manages the road vehicle registry, the most popular brand in Lithuania is Volkswagen, with 235,213 vehicles of the German manufacturer registered at the moment. Audi cars are in the second spot and number 162,206, while Toyotas underwent the fastest growth in numbers last year.

Volkswagen group has informed owners of its vehicles in the Baltic countries that the company is...

Lada sales collapse in Lithuania in 2015

In 2015 new cars sales in Lithuania grew by nearly a fifth, but one brand’s sales plummeted. Lada...

Alternative fuel cars sold in Lithuania one of lowest in EU

Prices of both used and new vehicles spike in Lithuania

Over the last year, prices of both new and used cars shot up in Lithuania, sometimes up to 15%, LRT...