Nemtsov's killers hit in the heart of Russian opposition, says his comrade

Tik Delfi plius nariams
BNS
aA
The killers of Russian opposition leader Boris Nemtsov hit directly in the heart of the Russian opposition as he was the key drive behind opposition activity, Nemtsov's associate and the leader of the Democratic Choice of Russia movement, Vladimir Ryzhkov, said in Vilnius on Tuesday.
Sekite svarbiausias naujienas socialiniuose tinkluose! 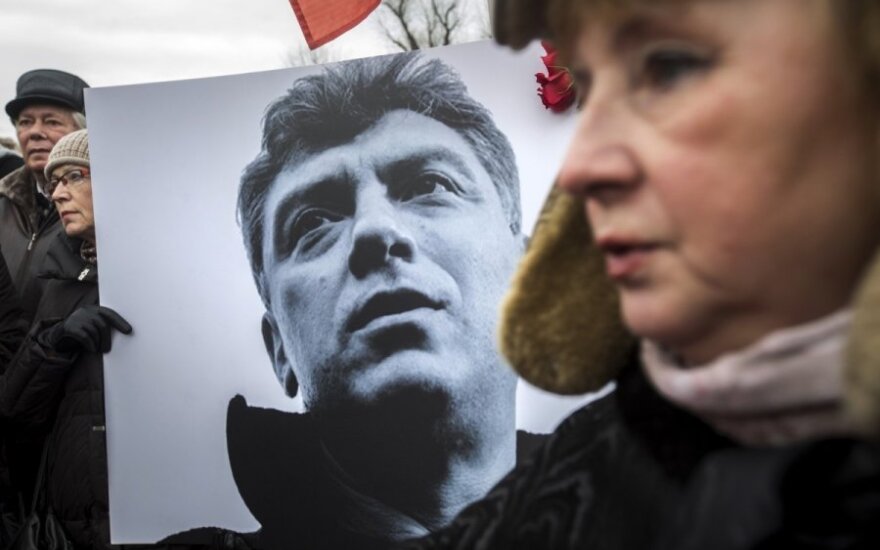 "The people who planned the murder, they knew they would hit in the very heart of the Russian opposition," he said during an international meeting of lawmakers at the Lithuanian parliament.

In his words, Nemtsov's death is a huge loss for the Russian opposition as he was the one who managed

Lithuanian MP Emanuelis Zingeris , of the conservative Homeland Union, has proposed a resolution on...

Even after the death of a person, their ideas live on, Lithuanian Minister of Foreign Affairs Linas...