BNS
aA
Nearly 60 members of the European Parliament have signed an address to Russia's top officials with a demand to lift fraud charges for famous Russian director Kirill Serebrennikov and remove the freedom restrictions he is subjected to. 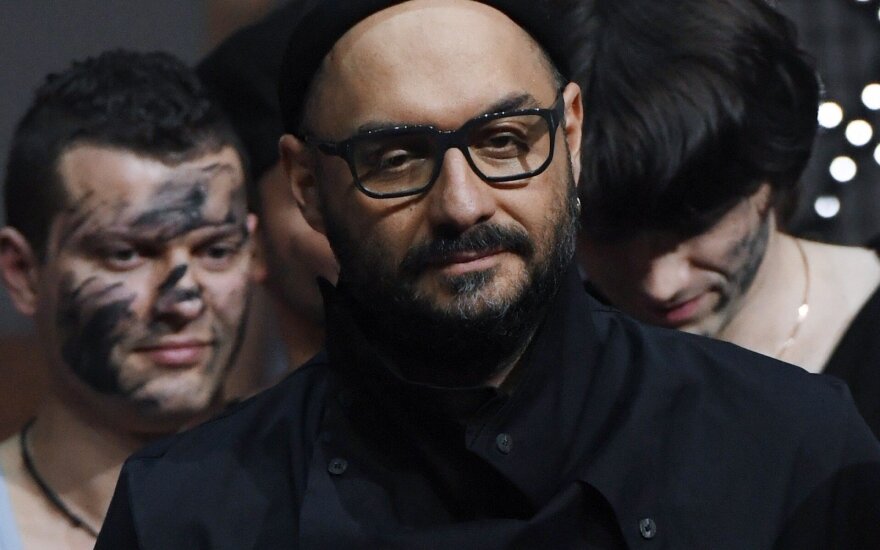 "We all concur with the view that the accusations against Kirill Serebrennikov and his on-going trial is a politically motivated act, which aims to silence an artist whose views and productions openly criticised a lot of what is going on in Russia of today. (…) With this letter, we are calling yet again upon the government of the Russian Federation to immediately release Kirill Serebrennikov and drop all the charges against him," reads the letter to Russia's President Vladimir Putin, Prime Minister Dmitr y Medvedev and Culture Minister Vladimir Medinsk y.

Lithuania's Liberal MEP Petras Auštrevičius, the initiator of the address, expressed regret over the fact that the arrest keeps Serebrennikov from coming to Vilnius next week for the performance of the Close City, a play by Lithuanian playwright Marius Ivaškevičius he has directed at the Riga National Theater.

Before sending the letter, the MEPs who signed the letter on Thursday held a public support campaign at the EP building in Strasbourg, holding slogans Free Serebrennikov.

Serebrennikov, 47, works as the art director at the Russian capital's Gogol Theater, with his plays featuring in the legendary Moscow Great Theater. A Russian investigation committee charges the director with embezzling at least 977,000 euros from the state budget within three years. Meduza news portal says that the charges against him are frail, as they suggest that the play, which has received great response in Russia and abroad, was never staged.