Nauseda: relations with Japan improving, but some potential still untapped

(1)
BNS
aA
Economic cooperation between Japan and Lithuania is improving, but there are untapped synergies in energy, transport and logistics, food industry, life sciences, and finance, President Gitanas Nauseda said on Wednesday, 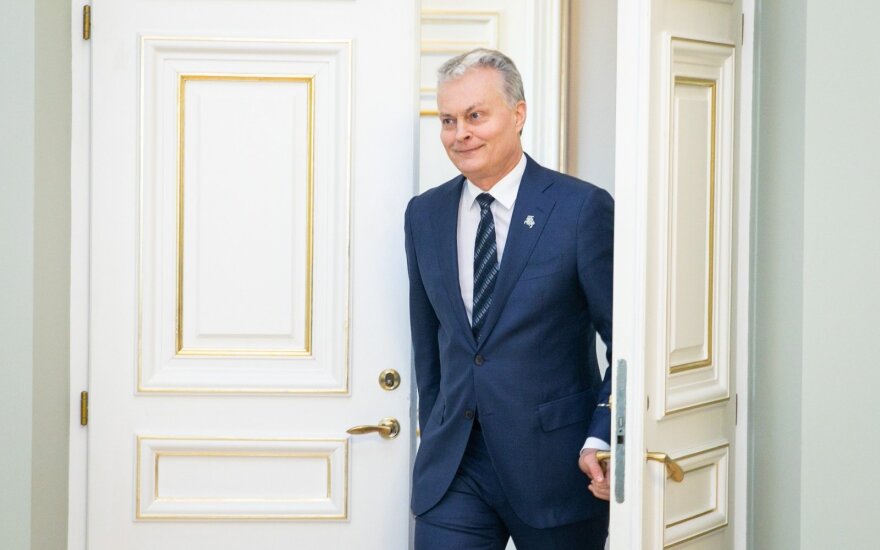 "Japan is Lithuania's most important partner in Asia already. We share common values and close political, economic, cultural and historical ties," Nauseda said as he welcomed a Japanese delegation that came to Vilnius to commemorate Chiune Sugihara, a Japanese diplomat who saved thousands of Jews from the Holocaust during World War Two/

"I am delighted with an opportunity I had to meet with Prime Minister Shinzo Abe in October, and I am grateful for his contribution to promotion of bilateral cooperation," he said in his welcome address at the Presidential Palace.

"I cannot express all the love I received from Lithuanians when this year was designated as the year of Chiune Sugihara. I thank you and wish Lithuania peace," Nobuki Sugihara said.

Nauseda said he was pleased with the warm and close political and economic bilateral relations that have intensified after his visit to Japan to attend the inauguration ceremony of Emperor Naruhito.

The Lithuanian Seimas designated 2020 as the year of Chiune Sugihara as the country marks the 80th anniversary of his activity in Lithuania's second-largest city of Kaunas as well as his 120th birth anniversary.

Sugihara served as Japan's consult in Kaunas, Lithuania's provisional capital of that time, between 1939 and 1940.

After the Nazis and the Soviets divided Poland at the start of the war, thousands of Jews fled the country and came to Lithuania for asylum. However, the relative calm ended in 1940 when the Red Army occupied Lithuania, forcing the Jews to search for ways to escape the war.

After the war, Sugihara was forced to resign from the diplomatic service and worked with various trade companies. He died in Japan in 1986.

The Baltic states, which are gearing up for the synchronization of their power networks with those...