Nauseda: Kithuania is a strong supporter of Georgia’s Euro-Atlantic integration 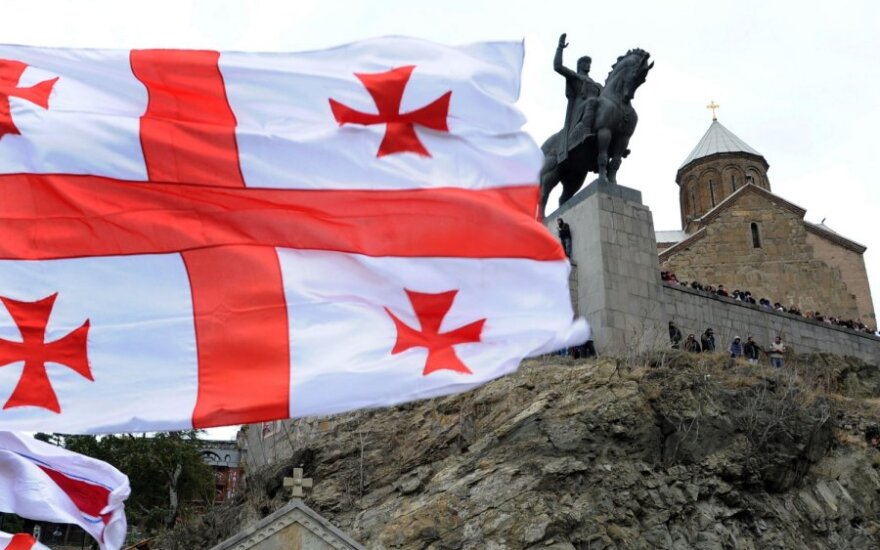 The two presidents :agreed that the results of the (EU Eastern Partnership – BNS) summit should concentrate on motivating and ambitious long-term commitments both of the EU and of the Eastern Partnership countries. Lithuania supports Georgia’s aspirations of the Euro-Atlantic integration and calls for active implementation of the Association Agreement," according to a statement released by the Lithuanian presidential office.

The Lithuanian president also highlighted that in this challenging time, it was particularly important to actively monitor Russia’s actions in the region and expressed concern over the escalation of the conflict in South Ossetia and increased threat of borderization during the pandemic. The "borderization" terms is used to refer to the construction of the border long the administrative line.

Following the 2008 war, Russia recognized South Ossetia and Abkhasia as independent countries and deployed its troops there, but the remaining international community considers them occupied territories of Georgia.

The Georgian government declares its goal of joining the EU and NATO.

Nauseda calls on "members of the transatlantic community to defend national security interests of the Eastern Partnership countries and enhance cooperation in areas of cyber security and hybrid threats".

Georgia’s domestic policy issues were also discussed during the conversation, focusing on implementation of the new initiative to amend the law on parliamentary elections, the statement said.

The Lithuanian president has already talked to the presidents of Azerbaijan, Belarus, Moldova and Ukraine. The conversations are taking place in preparation for the EU Eastern Partnership summit on June 18.

Created at the initiative of the European Union more than a decade ago, the Eastern Partnership program is aimed at defining relations with six post-Soviet countries of Georgia, Moldova, Ukraine, Armenia, Belarus and Azerbaijan and creating a platform for cooperation on the development of democracy, trade, the economic strategy, people's movement and other issues.

"Sakartvelas" growing in popularity in Lithuania but "Gruzija" still dominates

Georgia 's alternative name " Sakartvelas " is slowly growing in popularity in Lithuania but the...