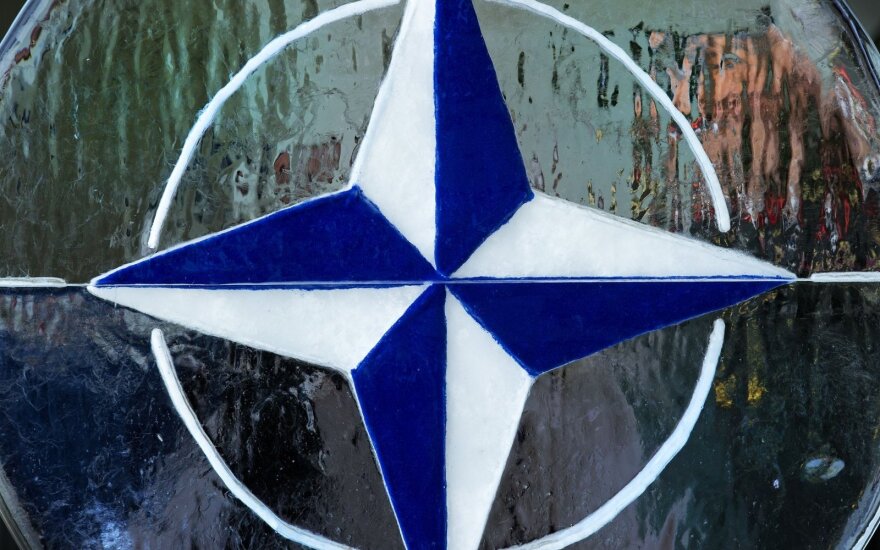 However, Vershbow said this deterrence could not be achieved by stationing hundreds of thousands of troops on NATO’s eastern borders as during the Cold War - huge cuts to defence budgets and force levels across the West had made such a move impossible.

“During the Cold War, deterrence involved stationing hundreds of thousands of men and tens of thousands of tanks and heavy weapons on our Eastern borders, as well as, of course, sizable nuclear forces. In the years since the fall of the Berlin Wall, defence spending fell and armies shrank throughout Europe. We therefore cannot replicate the deterrence posture that existed during the Cold War, even if we wanted to.

“The forces and the budgets necessary to maintain them are simply not there. And with the challenges to the south of Europe, having large numbers of static forces in one place is not helpful,” said Vershbow at the Snow Meeting in Trakai District.

While Verbshow said the answer was mobile and rapid reaction forces that could respond to threats on either Eastern or southern flanks, he also said that with large numbers of Russian combat forces now stationed on NATO’s borders the need for permanent stationing of a forward presence was needed in countries like Lithuania, accompanied by rapid reinforcement capabilities.

“Russia’s integrated anti-aircraft and anti-ship capabilities now cover large swathes of NATO territory. Russia has stationed large numbers of combat forces on our borders and has demonstrated it can move them with great speed and stealth, as well as use cyber and other hybrid tactics with great skill. At the same time, Russia has eliminated avenue after avenue of military transparency, deliberately creating insecurity wherever it can. We therefore need to balance the capacity for rapid reinforcement with a significant degree of forward presence on a rotational basis – along with forward-thinking proposals to restore military transparency and predictability in Euro-Atlantic affairs,” said Verbshow.

He said the presence of a strong deterrent had previously been the key to better relations and détente with Russia, leading to agreements on arms control and a relatively stable relationship with the former Soviet Union.

Deputy US Secretary of State Victoria Nuland has called on NATO allies to send more troops to the...

Russia reported a significant strengthening of military forces in the west of the country which it...