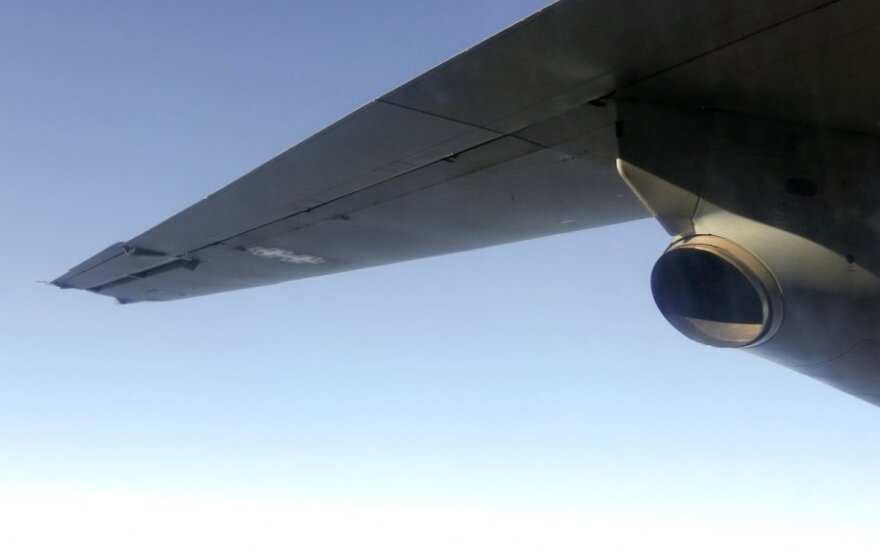 Captain Donatas Suchockis, public relations officer at the Lithuanian army's Joint Staff, said the fighter-jets took off in response to a signal received at about 3:30 p.m. about an Il-76 airplane flying from mainland Russia to its Kaliningrad region.

In his words, the airplane had a flight