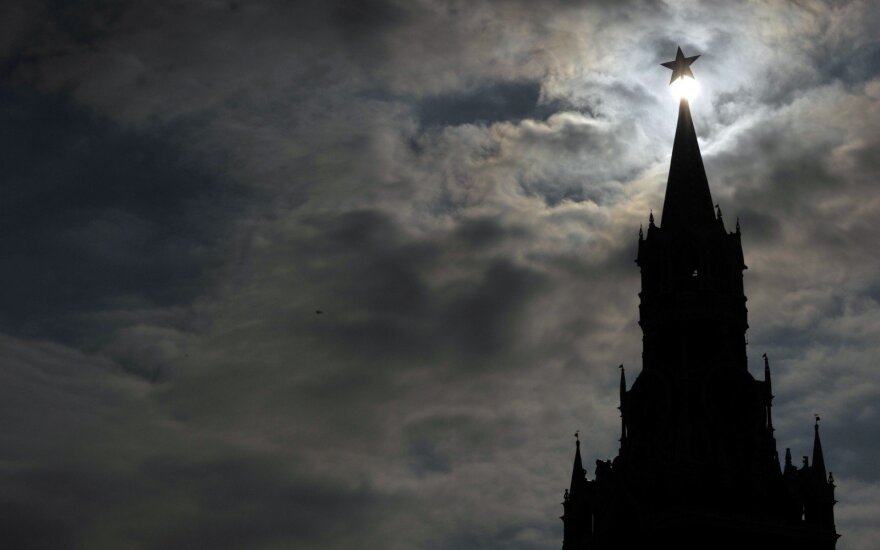 "We can confirm that two Russian warships have recently entered the Baltic Sea," NATO spokesman Dylan White told a BNS journalist in Brussels.

These could be vessels armed with nuclear-capable Kalibr long-range missile systems. British and Russian media have reported that these ships are heading for the Baltic Sea.

The Alliance's spokesman underlined that Russia has the right to operate in international waters, but such actions show, once again, Moscow's increased military activity at NATO's borders.

"This highlights the need for more transparency and risk reduction in our relations with Russia. NATO stands ready to continue our dialogue with Russia on these and other issues," he said.

Amid renewed tensions between the West and Moscow due to the latter's actions in Syria, European leaders have mentioned that new sanctions might be imposed on Russia.

The West is also concerned about Russia's actions in its Baltic Sea exclave of Kaliningrad where Moscow several weeks ago stationed nuclear-capable Iskander missile systems as part of military drills.

The Russian Defence Ministry also said last week that a group of Russian warships were on route from the North Sea to the Mediterranean to join its forces carrying out bombings in Syria. Reuters quoted diplomatic sources in NATO as saying that much of Russia's Baltic fleet had also left for Syria.

NATO battalion in Lithuania to have tanks, IFVs

NATO 's multinational battalion to be deployed to Lithuania next year will have both tanks and...

Fighter-jets conducting the NATO air-policing mission were last week scrambled once to intercept a...

Lithuania's defense officials say they are keeping a close eye on the joint Russian-Chinese military...