(1)
BNS
aA
Lithuania says to have received the NATO supreme commander's pledge to seek that training in Eastern Europe takes place "without major intervals". However, no specific decisions on the so-called Baltic brigade have been made yet. 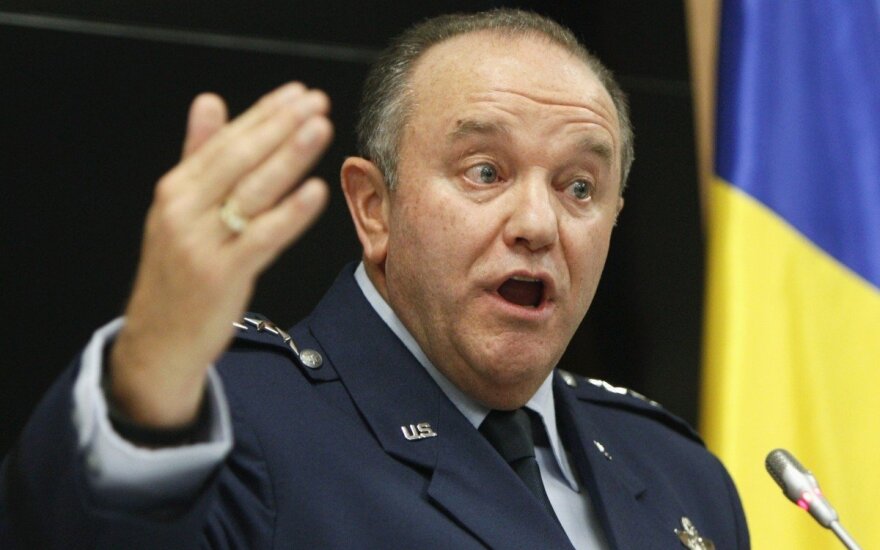 According to the Lithuanian army, US General Philip M. Breedlove, Supreme Allied Commander, Europe and Commander of U.S. European Command, said that in response to the chiefs of defense of the Baltic states' request to deploy a NATO battalion-sized unit in each country for constant training on a rotation basis.

"Command of NATO forces in Europe supports NATO deterrence means in Eastern Europe and will continue to make efforts that NATO countries keep sending their forces in future for training on voluntary basis to the Baltic region. It will also be aimed to make NATO's military exercises program in the region continuous, that is, exercises will be held without major intervals," Mindaugas Neimontas, spokesman for the Lithuanian chief of defense, told BNS.

He confirmed that no specific answer on the deployment of the brigade in the Baltic states has been received, refusing to elaborate as the response document is classified.

The Baltic chiefs of defence sent the letter to Breedlove in April. The three Baltic countries aim to have a battalion-sized unit permanently deployed in each of the countries, and they would together form a brigade. The latter usually consist of 2,000-3,000 troops.

"I estimate the answer as positive. Our purpose was not to ask deployment of specific number of troops or equipment in the Baltic States. We are seeking that required level of deterrence in our region would be ensured on a continuous basis. The means to achieve this goal are not that important," he told BNS.

Zukas paid attention to the fact that NATO fighters would keep protecting the Baltic air space on a permanent basis, and a certain number of NATO troops would be training in the Baltic sea and land without major interruptions, and their activity would be coordinated by NATO forces integration units established in every country. Moreover, US heavy military equipment will be stationed here, he said.

"This will make us safer," Žukas said.