BNS
A meeting of chiefs of defense of NATO member-states is starting in Vilnius on Friday to address efforts to step up security in Eastern Europe and the future of the mission in Afghanistan. 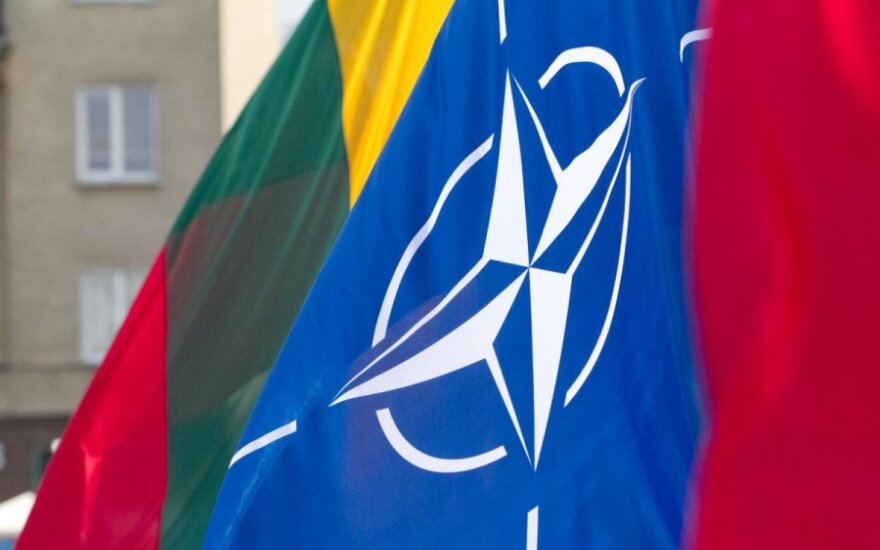 The official opening ceremony of the event will take place in the Cathedral Square of the Lithuanian capital on Friday evening, with key sessions scheduled for Saturday.

The NATO Military Committee intends to discuss ways of implementing the decisions about the response forces, which was agreed upon by heads of member-states at the Wales summit in the beginning of September.

The generals' discussion should focus on the plans to establish regional headquarters in the Baltic states, Poland and Romania, which would take care of the Allied forces that should be dispatched by rotation, as well as prepositioning of military equipment.

The US has already sent a company of troops to each of the Baltic states and Poland this year. The American soldiers should remain in the region next year as well, with European troops joining them in shifts.

"It is important for us that the participating chiefs of defense will discuss the efforts to enhance security of the Baltic region and specifically Lithuania. With the decisions on regional headquarters, rotating units, dispatch of companies in place, it is crucial to have the determination to implement the agreements in the fastest and the most efficient way possible," Lithuanian Defense Minister Juozas Olekas told BNS on the eve of the meeting.

Earlier this year, NATO has stepped up the Baltic air-policing mission. A total of 14 fighter-jets have been deployed in Lithuania and Estonia, as compared to the usual four before the Ukrainian crisis.

Nevertheless, some European countries still disagree with permanent deployment of combat forces in the Baltic states, saying this would violate the 1997 agreement reached between NATO and Russia.

Germany to send 800 soldiers to Baltics next year (2)

In order to consolidate security in Eastern Europe , Germany will send about 800 soldiers to...

US and Great Britain pledge NATO presence in Eastern Europe

NATO leaders in Wales have agreed to create a "spearhead" rapid reaction force with several thousand...