EN.DELFI
aA
So-called Internet trolls become more active on the social media before the national holidays. Cyber-attacks on social networks no longer bypass social network accounts that promote public spirit and are aimed at young persons. Before the 11th of March, the Facebook account of civil initiatives competition ‘Tėvyne mūsų’ (Our Homeland) inviting the students to discuss and tell about how they celebrate national holidays has become the target of the trolls. 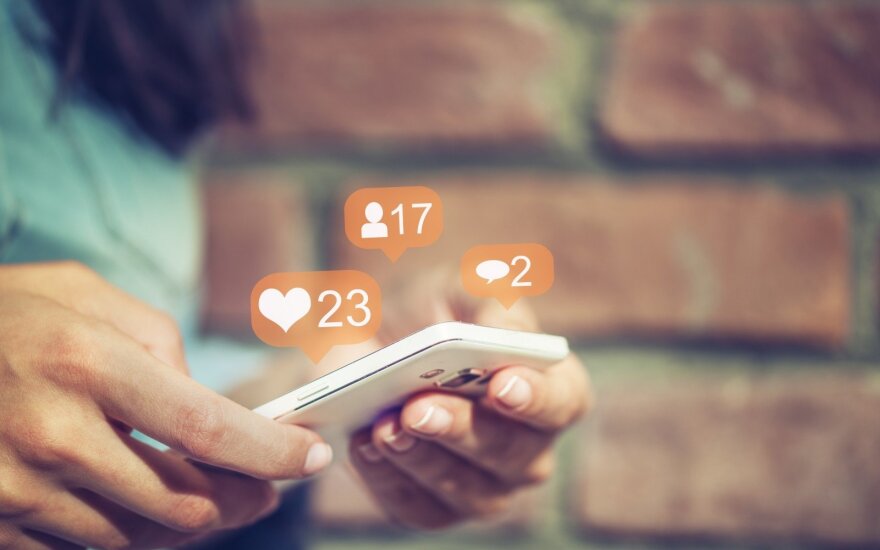 'We were truly surprised that the account unifying the community of participants of our initiated competition of civil initiatives, which had been interesting only to the students for a long time, suddenly became a hideaway for so-called Internet trolls. Some fake accounts started provocative discussions and dissemination of propaganda-related information that is favourable to the open Soviet Union encouraging to boycott the national holidays. We managed to handle the situation quite fast, however, it seems that everything what the troll needs is an account with a name that at least slightly promotes the public spirit,' said Redita Vadeikaitė, the organiser of civil initiatives competition 'Tėvyne mūsų' and the manager of VšĮ Pilietinė medija.

Related articles
Russia may well use its usual means against Lithuania: another warning
Identifying the biggest threats to the country, wanting to both punish and be friends

Approximately 15 fake profiles joined the account in just a few days. They started to write comments, provoke the readers of the account by spreading false information, mocking and humiliating.

Agnė Guobužaitė, the manager of Social Networks Marketing Division of smart communication agency Idea Prima, claims that the cases when provocative discussions with propaganda context are prompted on target social network groups are not that rare at all. According to the specialists, the situation is also rather risky.

'The trolls are quickly and easily noticed, reported and 'put down' at the places, where they are easily noticed – on the social network accounts of famous and active persons, on popular groups with particularly high numbers of followers. However, in case of less popular groups or social network communities that are not directly related to active public spirit, they may act unnoticed for a longer period time and pollute the social space. This time, the account was lucky to have a professional administrator, who prevented from turning it into a field of the battle of words and propaganda,' said A. Guobužaitė.

According to her, the users of social networks shall be extremely vigilant and know the main rules how to deal with Internet trolls. The first sign that something is wrong – atypical increase in the activity on the account or a group that is caused by hardly identifiable profiles.

'Rule number one – do not get involved in provocative discussions of propaganda nature. The trolls feed on attention, no matter if positive or negative, so don't do them such honour – simply report such account to the social network and block the users spreading propaganda and defamation. In order to check if the comments come from a fake account, visit this account. Such person usually has only few friends, the photo usually has no identifiable human face, and the account has only some original content – images and videos, and many shares of controversial content instead,' says A. Guobužaitė.

According to her, not for nothing are the creators of trolls called the troll fabrics or farms – fake accounts can rather successfully imitate the true ones, they can even have famous persons in their friend lists, who, for the sake of popularity and amount of requests, cannot always critically evaluate the new requests for acceptance to virtual friends.

'Bearing in mind that increasingly younger persons are becoming the targets of trolls spreading propaganda, we have to remember that the most reliable filter to sift out Internet garbage is our own criticism and public spirit,' says A. Guobužaitė.

How is Russia going to interfere in Lithuania’s upcoming presidential and municipal elections?...

The number of cyberattacks in Lithuania and in the world is rising every year. State acting...

Not even animated movies are off-limits: how to recognize propaganda in culture?

The Kremlin’s ideological and political propaganda often reaches us not only through the official,...