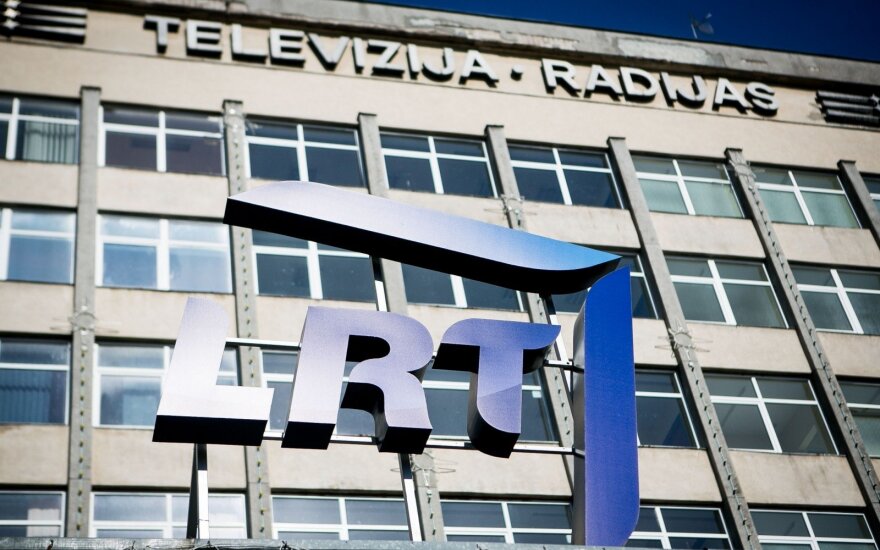 NAO spokesman Justas Jaskonis told BNS on Wednesday that the office had received a request from the LRT Council to carry out an audit.

"We have received the council's request and will consider it as any other requests. A response is likely to be given in mid-January after next year's audit

After Lithuanian parliamentarians sent additional questions to the national broadcaster LRT, the LRT...

Eighty Lithuanian parliamentarians asked additional questions to the council of the national...

Gintautas Bartkus. Karbauskis, Jakilaitis, the public broadcaster and the Constitution of Lithuania

Ramūnas Karbauskis , the leader of the ruling Lithuanian Farmers and Greens Union (LFGU), says he...