BNS
aA
The murder of British MP Jo Cox may mobilize people in the UK who support the country's membership in the European Union (EU) to cast their ballots in the referendum next week, Lithuania's Ambassador to the United Kingdom Asta Skaisgirytė believes. 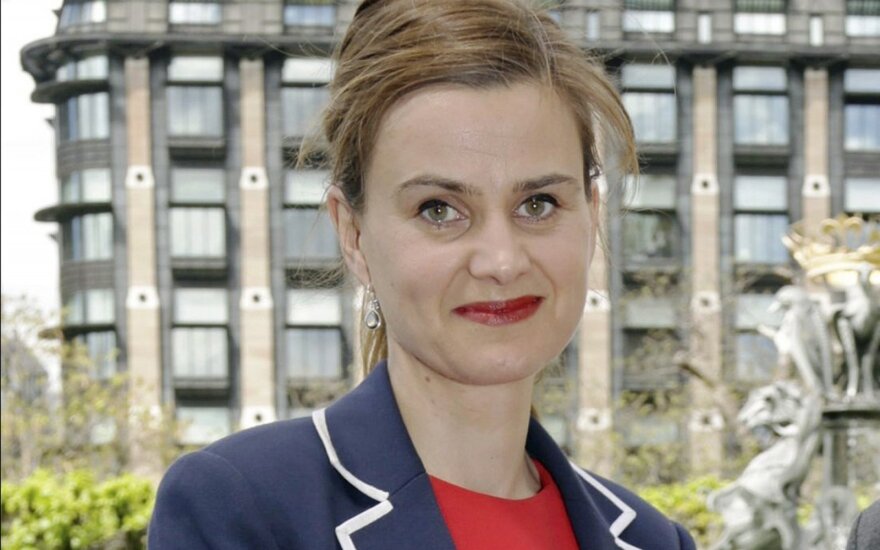 "The MP was in support of Great Britain staying in the EU, she was active in the campaign. The event will probably mobilize the ranks who want Britain to stay, although it is hard to predict the extent and to say whether it will be enough for them to win the referendum," the ambassador told BNS on Friday.

British people were shocked by the murder, and the fact is "very alarming" in the overall context of the "highly emotional" campaign, the Lithuanian ambassador said.

"No political aims can be achieved by such means...," said Butkevičius in his Twitter feed.

Brexit would cause 'a string of problems' for Lithuania - economist

If the United Kingdom left the European Union (EU), it would present an enormous challenge, but...