MPs turn to experts over name-spelling

(1)
BNS EN
aA
Expert conclusions will be requested in connection to the legal amendments that would allow the original spelling of first and last names in ID documents of Lithuanian citizens. 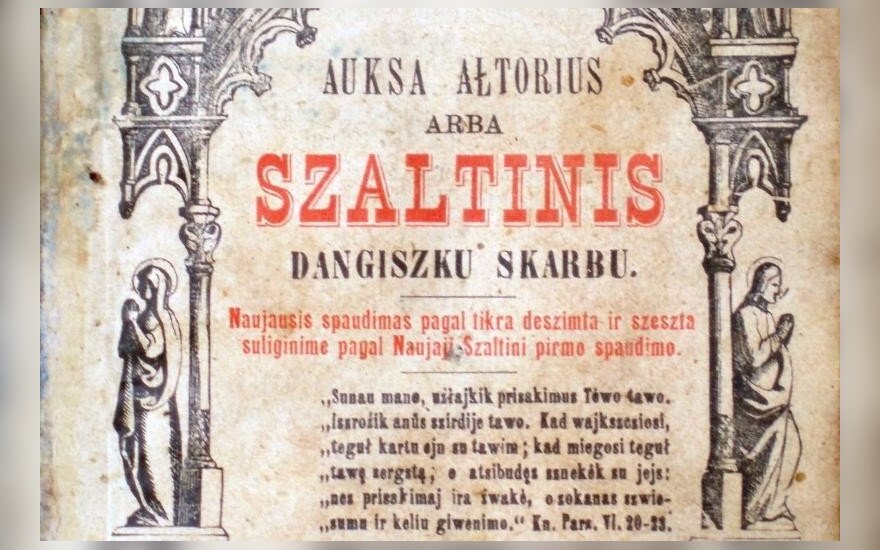 "A group of Seimas members have requested an expert assessment, they collected signatures of more than a third of Seimas members, and it is the board's duty to order an expert assessment. The Seimas board has authorized the main Committee for Legal Affairs to draft specifications of the tender, and the Seimas office will initiate public procurement," Parliamentary Vice-Speaker Rima Baškienė told BNS.

Related articles
Seimas panel okays 'W' in passports for foreign spouses, but not for Poles
“Farmers” lash out at Šakalienė

The government supports the liberal version, which would allow non-Lithuanian characters x, w and q on the main page of the passport, a position also held by the parliamentary Human Rights Committee.

Meanwhile, the Foreign Affairs Committee suggests allowing the three characters in the main entry only in three cases: after assuming name of a foreign spouse, to children born in mixed families and for foreigners who acquire the Lithuanian citizenship, therefore, entries in Polish letters based on ancestor name would only be allowed on the additional page of a passport.

Current Lithuanian laws require that first and last names of Lithuanian citizens should be spelled in Lithuanian characters in ID documents.

Local Poles and politicians in Warsaw have repeatedly called on Lithuania's authorities to allow the original spelling of Polish names in documents. Supporters say that the amendments are also important for Lithuanian women married to foreigners. Critics, meanwhile, maintain that this would undermine the status of the official language and could cause difficulties reading the non-Lithuanian names.

Lithuania's President Dalia Grybauskaitė says she will support the proposals to allow...