BNS
aA
In an effort to protect children, Lithuanian lawmakers are discussing setting up a sex offender register or placing sex offenders into a separate section within the existing register of suspects, accused persons and convicts. 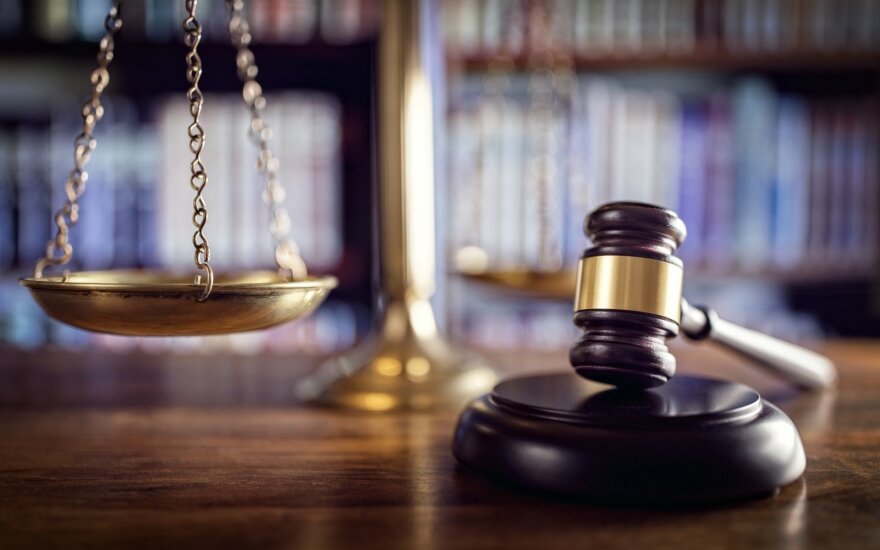 Rimantė Šalaševičiūtė of the Lithuanian Social Democratic Labor political group in the Seimas says that a sex offender register could be made more widely accessible than the general database of offenders.

"In the absence of a separate register, information is difficult to access for various authorities and non-governmental organizations that work with children and employ people," she told reporters on Friday.

Kristina Mišinienė, head of the Center against Human Trafficking and Exploitation, says that NGOs would want anonymized data on sex offenders to be made available to local communities.

"We don't need the name or the exact address, but the community should know that there are five, ten or twenty individuals in their area who have been charged with such a crime," she said.

According to information from the Office of the Seimas, the United States, Canada, Croatia, Portugal and France have separate sex offender registers and Poland plans to set up one. Many other European countries record sex offenses along with other criminal offenses or have informal sex offender “registers”.

In many countries, sex offenders are subject to additional restrictions after serving their sentence, especially when it comes to working with children.

Lithuania's President Dalia Grybauskaitė signed the controversial Law on the Strengthening of the...

Lithuanian police launched 41 investigations into the distribution of child pornography on the...

Although the official statistics does not reflect the actual number of children missing in...

Lithuania's parliament on Thursday approved a reformed children's rights protection system, for the...

A child right protection system reform package that, for the first time, sets six years as the minimum...

Specialists and scientists of the Nordic countries will attend a conference at the Lithuanian...