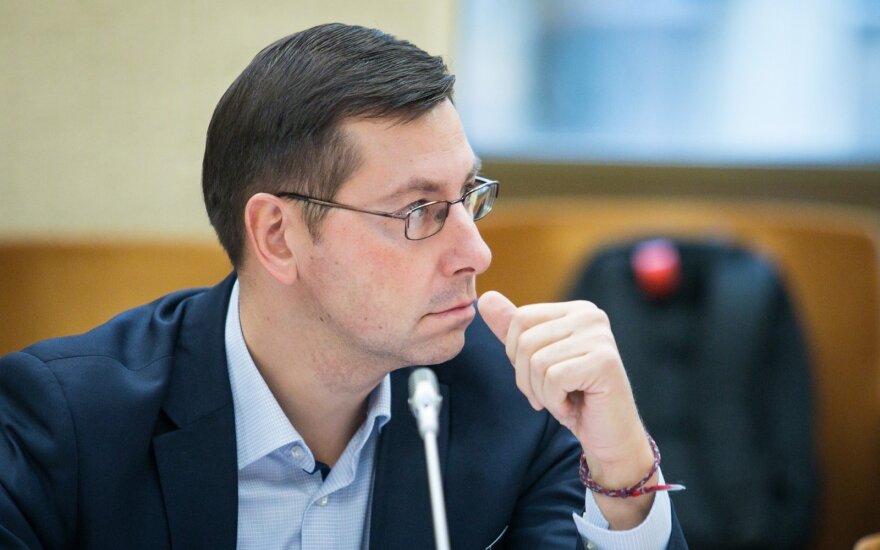 "I am surprised by this kind of interpretation, because it seems to me that the projects carried out through Laisvės Studijų Centras were separated from party activities," Steponavičius told BNS on Thursday.

"These (projects) were civic education lessons and educational events for the general public, and there was no political campaigning in them. This was explained both by me and by other people involved in this during our testimony," the former high-ranking member of the party said.

"I am confident that we will be able to prove in court that all these suspicions are groundless," he added.

The news release came as a pre-trial investigation in a political corruption case involving MG Baltic, one of Lithuania's biggest business groups, and several political parties is drawing to a close.

Law-enforcement officials say they have established that the Liberals' 2016 election campaign was partially financed from funds of Laisvės Studijų Centras, whose founders include the Liberal Movement's former leader Eligijus Masiulis and his deputy Steponavičius, but they give no details.

After MEP Petras Auštrevičius expressed doubts about the election for the Lithuanian Liberal...