BNS
aA
Kęstutis Pūkas, a member of the Lithuanian parliament, calls the Constitutional Court's decision that he breached oath "unjust" and plans to appeal to the European Court of Human Rights. 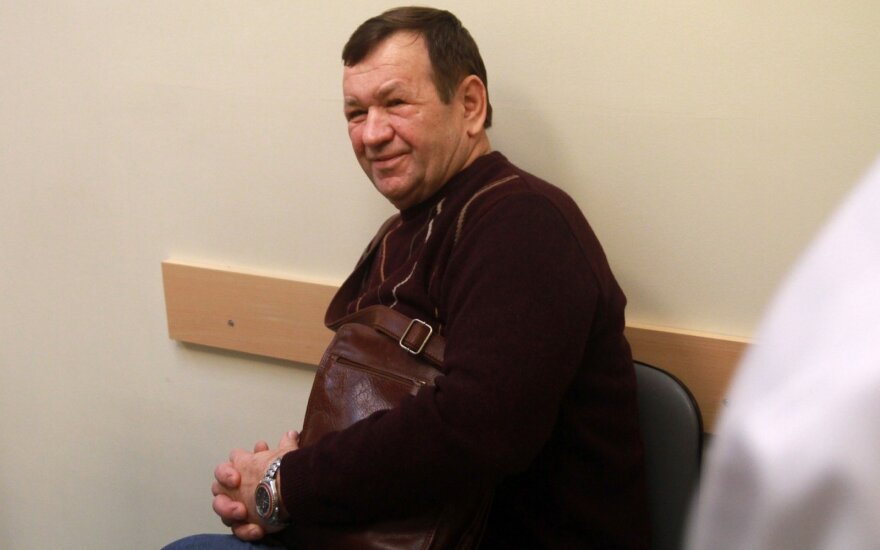 "I think it (the ruling) is unjust. I have committed no crime and (it is not fair) to accuse me of violating the Constitution and breaching oath. The court sought popularity, given the big scandal that was created, but there are no grounds," Pūkas told reporters.

"I will go to the European Court of Human Rights in Strasbourg to seek justice," he added.

The Constitutional Court's ruled earlier in the day that Pūkas violated the Constitution and breached oath when he allegedly sexually harassed his female assistant and young women who applied for the job of his assistant.

The ruling opens the way for the Seimas to proceed with impeachment proceedings against Pūkas. Rima Baškienė, first vice-speaker of the Seimas, confirmed that the parliament will return to the issue on Jan. 12.

If the court rules that specific actions by a parliamentarian against whom an impeachment process has been launched run counter to the Constitution, the Seimas votes on whether or not to strip that person of his or her mandate. At least 85 votes in the 141-member parliament are needed to pass an impeachment resolution.

The Seimas back in May asked the court to give its opinion on whether Pūkas violated the Constitution, but the process stalled due to the lawmaker's illness.

A special parliamentary commission has concluded that the parliamentarian discredited the reputation of the state and of the Seimas as he "undermined the dignity of" a female assistant of his and female applicants for the job of secretary-assistant "by his actions, words and non-verbal communication" and that he discriminated against the women because of their social status.

The parliament on Dec. 5 lifted the legal immunity of Pūkas so that prosecutors could bring formal suspicions of sexual harassment and violation of the rules for keeping firearms against the lawmaker.

Kęstutis Pūkas , a member of the Lithuanian parliament, violated the Constitution and breached oath...