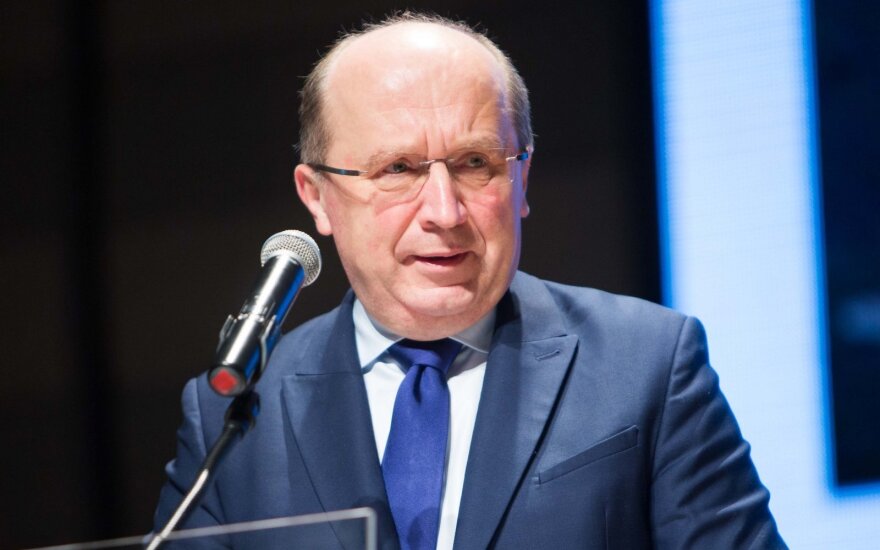 Kubilius is also on that advisory council and the Lithuanian Labour Party MP Mečislovas Zasčiurinskas has asked the Seimas Commission for Ethics and Procedures to evaluate his appointment as one of advisors of the Ukrainian president and rule whether his appointment does not run counter to the Lithuanian Constitution.

"President Poroshenko's advisory council works very theoretically as it has not held any meeting. Secondly, in my opinion, even if the council really worked, it would be similar to a certain seminar as we don’t have any working relations, we don’t have any duties, and a seminar is when you invite experienced people to advise you on the resolution of one or the other problem," Kubilius told the Seimas commission on Wednesday.

Under the Constitution, the duties of a member of the Seimas, with the exception of his duties at the Seimas, are incompatible with any other duties at state institutions and organizations as well as with work in business, commercial and other private establishments or enterprises.

Asked by the ethics watchdog whether he had signed any contract regarding his work in the council, Kubilius said that there are no "contracts, salaries, work, or activity."