BNS EN
aA
The 16th expedition of Mission Siberia will depart from the Vilnius railway station on Monday evening to travel to far Russia. 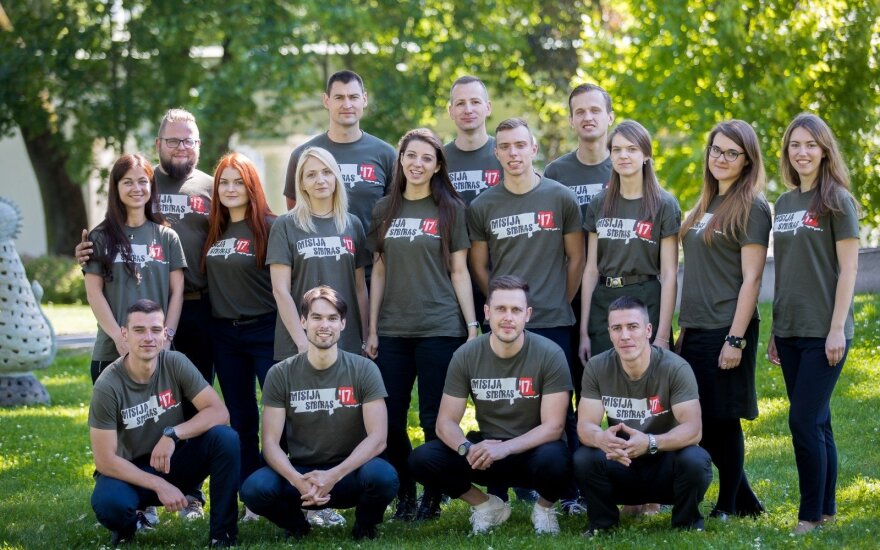 The team of 16 young people will this year travel to the Irkutsk area to arrange cemeteries in Tulun and Nizhneudinsk districts, as well as meet deportees from Lithuania still living in Siberia.

Raminta Kežėlytė, spokeswoman for the project, told BNS that the maximum plan was to tidy up to 15 cemeteries.

"But everything will depend on the possibility to travel. We think that it is realistic to arrange between seven and ten cemeteries," said Kežėlytė.

Over the 12 years of Mission Siberia expeditions, over 100 Lithuanian cemeteries have been cleaned up.

Since 2006, more than 12,000 young people from Lithuania have applied for the difficult trips on the paths of Lithuanian deportees.

Participants of this year's Mission Siberia expedition were greeted with deportee songs upon their...

Participants of the Mission Siberia 2016 project will this year visit graves of Lithuanian deportees...

A group of university students from Russia are coming to Lithuania in mid-July to take care of the...