BNS
aA
Representatives of Lithuania's annual Mission Siberia expedition, organized to tend to the burial cites of Lithuanian deportees in Russia, hopes Moscow's decision to bar the expedition's participants from entering the country is not final. 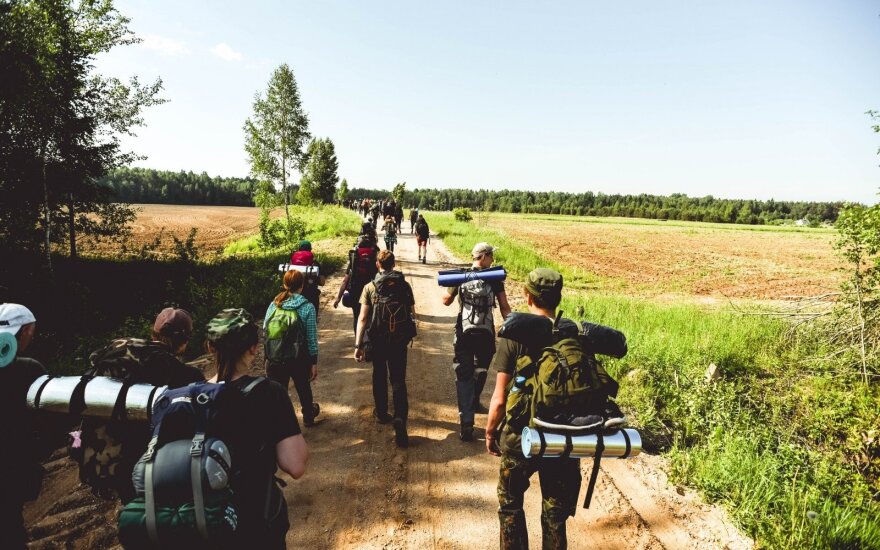 "We hope the decision announced today is not final. We do not cancel our plans yet and we are getting ready for the expedition," the project's manager Raminta Kėželytė told BNS Lithuania on Friday.

Two Mission Siberia expeditions were due to leave for Russia's Krasnoyarsk Region on Jul. 17.

Maria Zakharova, spokeswoman for the Russian Ministry of Foreign Affairs, said on Friday Russia would not issue visas to the expedition's participants.

Moscow accuses Lithuania of having frozen talks on an intergovernmental agreement regulating the maintenance of graves of soldiers and civilian victims.

Kėželytė regrets the fact that Russia links a civic initiative with political negotiations. "There's a reaction of confusion to the way we are lumped together in this situation," she said.

It also added that the Russia-proposed intergovernmental agreement does not match Lithuania's national interests.

The Mission Siberia project has been organized since 2006.

Lithuania this year plans to send two Mission Siberia expeditions to Russia to clean up deportees'...

Over a thousand people in Lithuania took part in the readings in ten cities of the names of more than...