Ministries have until September to draft legislation on sex change

BNS EN
aA
The Lithuanian government on Wednesday gave two ministries until September to draft legislation that would make it possible to legally change one's sex in the country. 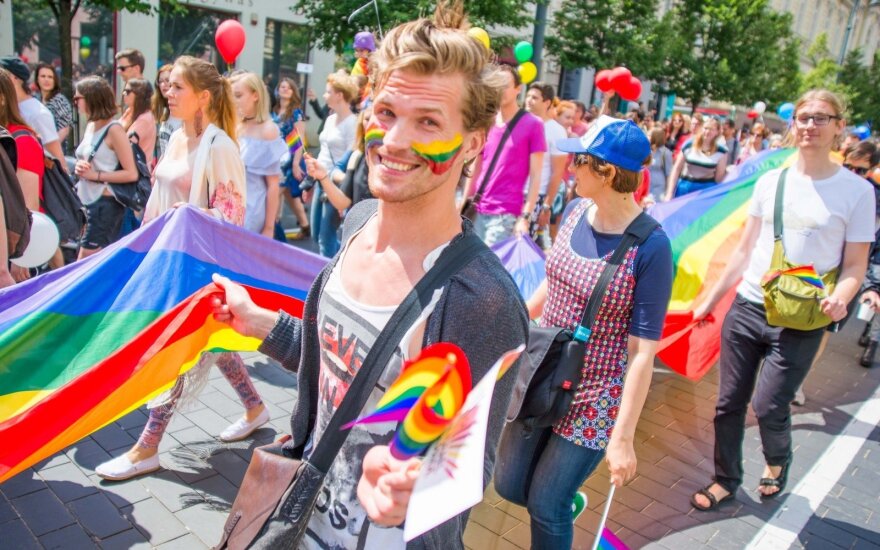 The ministries for health and justice were instructed to draw up legislation on the provision of health services for persons with gender identity disorders after the Cabinet discussed the 2016 annual report from the government's representative at the European Court of Human Rights (ECHR).

"We hope that more decisive action will be taken at long last. The government's protocol decision sets Sept. 1, 2017 as a deadline for drafting the relevant legislation," Karolina Bubnytė, the representative at the ECHR, told reporters after the government's meeting.

Bubnytė says in her report that the Council of Europe's Committee of Ministers, which monitors the execution of the Strasbourg court's judgments, last June called on Lithuania to pass the required subsidiary legislation and take all necessary measures to ensure the right to change one's sex.

Lithuania's Civil Code, which allows changing one's sex, was adopted back in 2000, but this provision has not been working due to the absence of the necessary subsidiary legislation.

Repeated attempts to submit draft laws related to the change of sex to the parliament for approval have failed.

Lithuania in 2007 lost a case at the ECHR due to the absence of a law regulating sex change procedures.