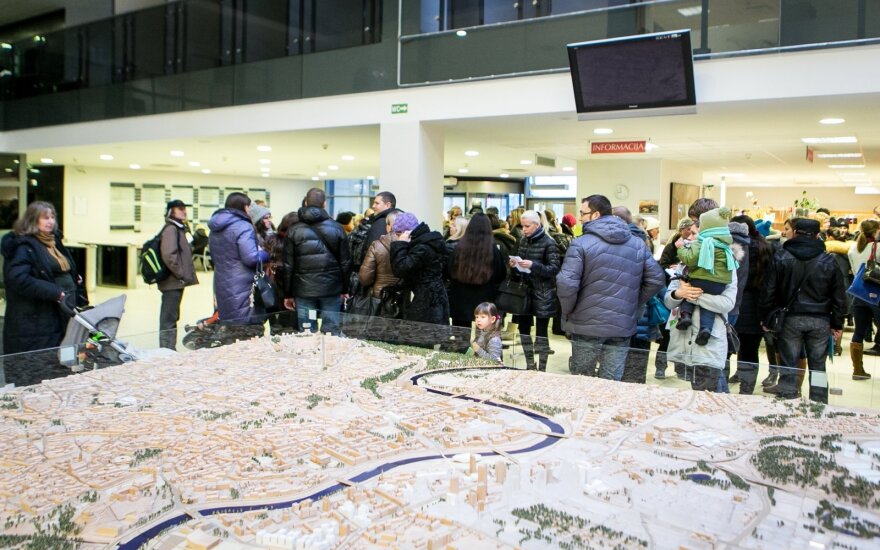 "They seem to be creating scare and panic among residents of Vilnius, although, basically, there's even no theoretical reason for doing so," he told BNS on Thursday.

On Wednesday, Vilnius' municipality announced plans to hold a nuclear accident response readiness drill, involving evacuation of a part of the city, on September 5.

Povilas Poderskis, the city's municipal administration director, said the aim was to prepare for a scenario where the area of radioactive contamination covers a 50-kilometer radius from the nuclear facility, including Vilnius.

The exercise will help evaluate the readiness of municipal companies and services to respond to threats and will also include a simulation of cyber-attacks.

Misiunas said Vilnius is outside the 30-kilometer radius evacuation area set out in nuclear emergency plans.

According to the minister, Vilnius is within the so-called 100-kilometer zone where other measures would be taken to help the population in the event of a nuclear accident in Belarus.

"Their incompetence is unjustifiable. Either they haven't read the plan or there are other reasons; it's difficult to say," he said.

Misiunas said the city' failed to coordinate its planned exercise with the ministry, police or fire and rescue services.

The Fire and Rescue Department plans to hold a civil protection training exercise in early October, according to the minister.

"It will be a normal exercise covering all the municipalities involved in that situation. We are now in the process of (...) coordinating the scenarios," he said.

Poderskis said the municipal administration was planning the drill because of the central government's "sluggishness" in preparing for the launch of the Astravyets plant and potential incidents.

He said around 50,000 people would have to be evacuated from Vilnius in the worst-case scenario.

Lithuanian authorities say the Astravyets plant under construction around 50 kilometers from Vilnius and less than 30 kilometers from the Lithuanian border fails to meet international safety and environmental standards, an allegation that Minsk denies.

Belarus plans to launch the first reactor at the Astravyets plant this fall.

As the launch of the Astravyets nuclear power plant in Belarus is nearing, the authorities of...

Former Lithuanian Minister of the Interior Eimutis Misiunas said on Tuesday he would start serving...