Mr M. J. Akbar, Minister of State for External Affairs, Government of India, and his delegation will be visiting Lithuania from 24 May, 2017, to 27 May, 2017. This will be Mr Akbar's first visit to Lithuania in his present assignment. 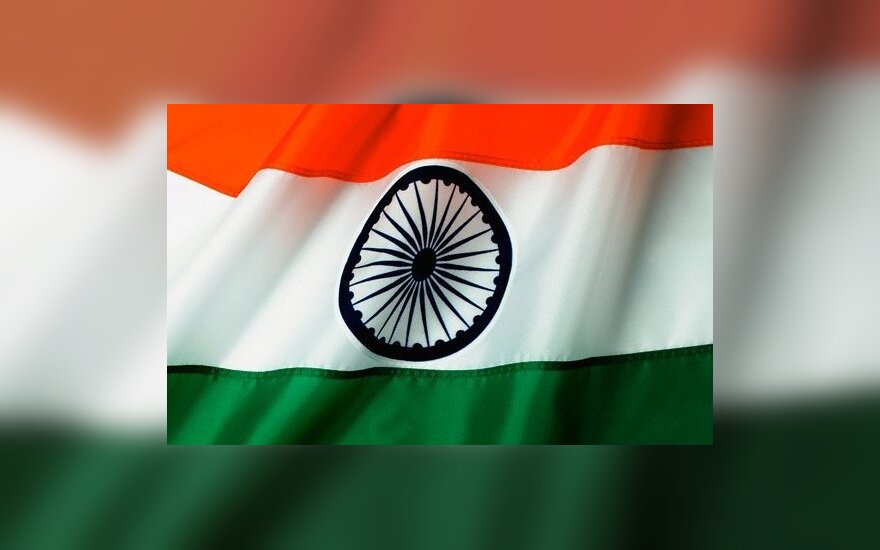 Mr Akbar is a renowned Print Media Legend having been Editor-in-Chief of four leading Indian newspapers in English medium. He is also an author with several books to his credit.

The agenda of the visit in Vilnius includes representing India at ASEM Conference of Woman's Economic Empowerment as the Guest of Honour, call on the Prime Minister of the Republic of Lithuania, bilateral discussions with the Minister of Foreign Affairs and other Ministers. Mr Akbar will also be visiting Vilnius University including a lecture at the Institute of International Studies and Political Science.

The Minister will also be unveiling the plaques in Hindi and Sanskrit of Užupis Constitution on 25 May, at 17:30 hours. He would be the guest of honour at the reception hosted by the Ambassador of India to Poland and Lithuania Ambassador Ajay Bisaria to celebrate 25 years of India - Lithuania Diplomatic Relations.

The Diplomatic Relations between India and Lithuania were established in 1992.