BNS
aA
The public in Lithuania is too nervous about Zapad 2017, a large-scale military exercise that has started in Russia and Belarus, Defense Minister Raimundas Karoblis said on Thursday morning. 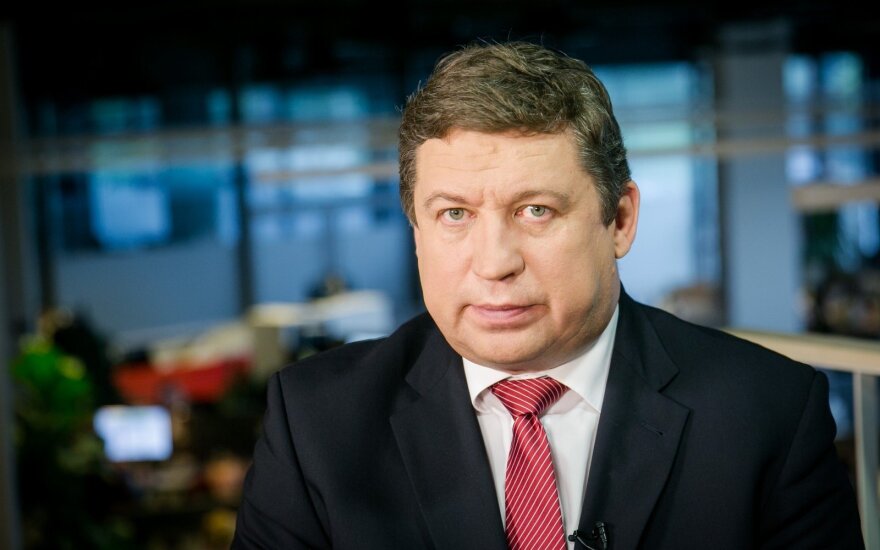 "This is what worries me most. It seems to me that we scare ourselves more than it is adequate in the situation," he said on LRT Radio.

According to the minister, the situation was more complicated half a year ago than it is now, but the Baltic states and Poland managed to convince NATO that the Alliance as a whole had to be ready for the war games.

"When we spoke about Zapad and voiced our position, half a year ago the situation at our borders looked more serious than it is now. Our actions in drawing NATO's attention to Zapad and putting all intelligence bodies, all NATO bodies, our allies on that path, and all joint actins and tactical moves -- drills are taking place in Poland, as is the Aurora exercise near Sweden -- have made Zapad a matter of not only Poland and the Baltic countries, but also of NATO as a whole. This is our biggest gain," he said.

Karoblis underlined that Zapad 2017 poses a minimal threat, adding that one of the neighbors' goals is to intimidate the Baltic countries.

The Russia-Belarus joint exercise formally begins on Thursday and will run through September 20. Moscow says that the war games involve fewer than 13, 000 troops, but Western officials believe that around 100, 000 soldiers will actually take part.

Lithuania military intelligence says that the Zapad scenario will very likely include an armed conflict with NATO. With part of the drills taking place close to the Lithuanian border, Lithuanian officials do not rule out possible incidents and provocations.