BNS
aA
The Lithuanian Defense Ministry has put forward draft amendments that provide for conscripting clergymen to serve as chaplains in the event of mobilization. 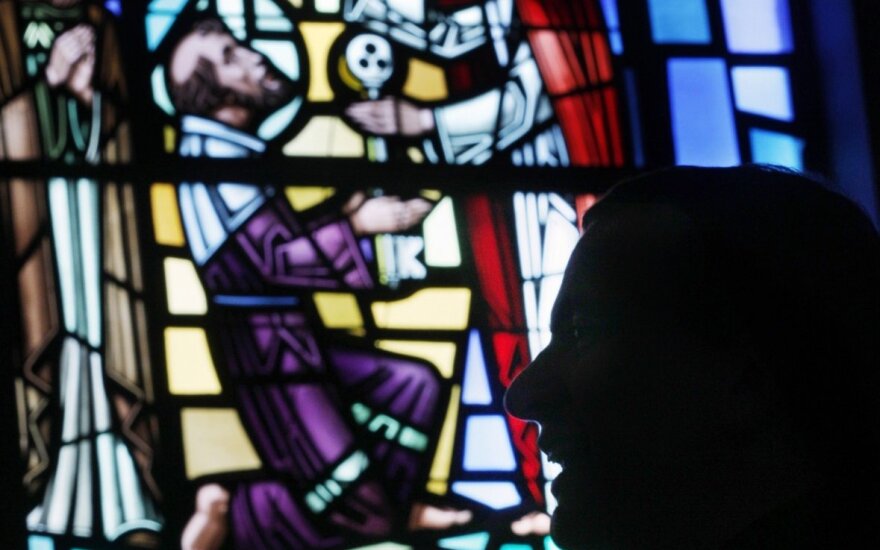 The ministry drafted the amendments after the Constitutional Court ruled last July that the provision of the current Law on National Conscription that exempts clergymen of traditional and state-recognized religious communities and associations from military service ran counter to the Constitution.

In the event of mobilization, drafted clergymen, just like other draftees, would have to undergo the required basic military training, it told BNS.

The Lithuanian Bishops' Conference says in a letter to the Defence Ministry that they approve of the proposed amendments, which are to be discussed by the government on Wednesday.

In the wake of the Constitutional Court's ruling, the ministry said that Roman Catholic priests could do an alternative service, but the Bishops' Conference rejected the proposal.

Around 3,000 people are called up for a nine-month mandatory military service annually after Lithuania reintroduced partial military conscription in 2015.

Catholics angered by Constitutional Court ruling on dismissal from conscription

Clergymen of the Roman Catholic Church of Lithuania have expressed indignation of the Tuesday's...

Clergymen of Lithuania's traditional religious communities are dismissed from military and...