Minister Linkevičius: Lithuania will not rush with national sanctions against Russia

Elta EN
aA
The European Union (EU) is moving forward with sanctions for individuals and companies involved in escalating the events in eastern Ukraine, but Lithuania will nor rush to impose national sanctions. 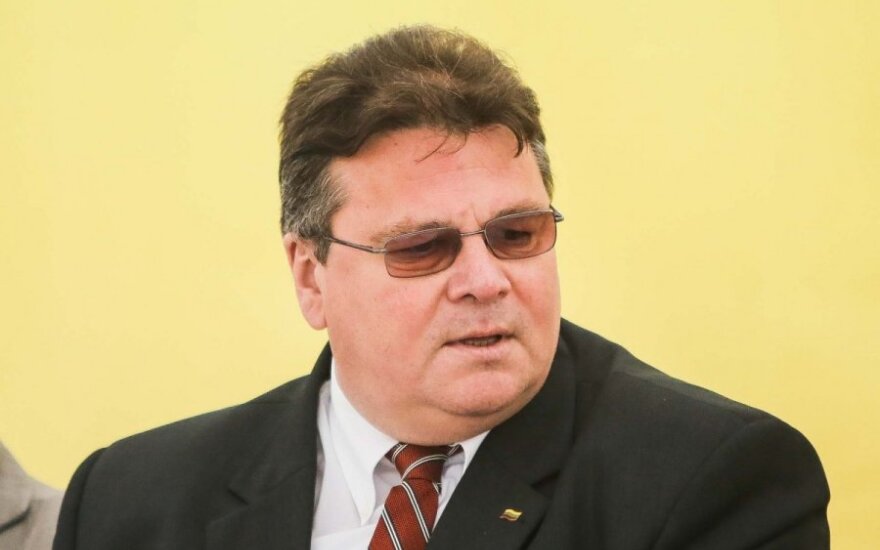 "The priority is for European voice to be heard on time, so far there are no disturbances. If the process faces obstacles, we are more than ready to impose national measures, we are talking about all aspects not only political, but also related to business and culture, " said Minister of Foreign Affairs Linas Linkevičius.

"We do not discount those possibilities, we identify with Latvians, but they have a very specific situation regarding Jurmala Festival. We do not share these problems," said Linkevičius.

EuObserver reported that on Thursday, 24 July, EU ambassadors added 15 people, 9 companies and 9 Russian and eastern Ukrainian institutions to the "blacklist". This expanded the list to 72 people and 2 companies that are associated with the annexation of Crimea.

Lithuania is considering national sanctions for Russian citizens in response to the escalating crisis...

Allies of Russian President Vladimir Putin are leaving London – a decision that was made after the...