BNS
aA
Lithuanian Health Minister Aurelijus Veryga expects the Seimas to pass by the end of the current fall session new amendments paving the way for an overhaul of healthcare facilities. 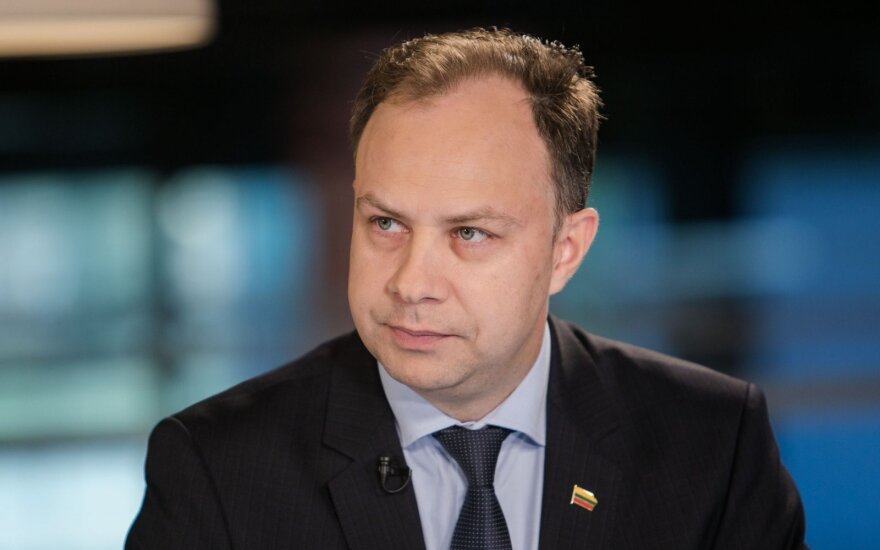 The minister on Monday participated in a meeting between Prime Minister Saulius Skvernelis and members of the Seimas Committee on Health Affairs.

The meeting took place after the parliament upheld President Dalia Grybauskaitė's veto of a hospital reform that the Seimas had approved during its spring session.

Under the amendments, private in-patient care facilities would have been able to conclude contracts with Territorial Health Insurance Funds (THIFs) only if they provide services that cannot be ensured by public hospitals.

The president said the provision was incompatible with the Constitution in that it would have given state-owned hospitals priority access to compulsory health insurance funds and would have thus limited patients' choice.

The amended bill will lay down new criteria for agreements between hospitals and the THIFs, but the values of the criteria will have to be approved by the government.

The vetoed reform, among other things, called for authorizing the health minister to make decisions on the network of healthcare facilities and for setting good repute requirements for the heads of such facilities.

Veryga said all these changes with "minor adjustments" would be submitted to the Seimas for repeated approval.

Grybauskaitė cited a certain procedural violation made by the Seimas as another reason for returning the package to the parliament.

Part of medics' trade unions have renewed their agreements with the Ministry of Health over pay rises...

The Lithuanian parliament has approved an overhaul of health facilities that gives the health minister...