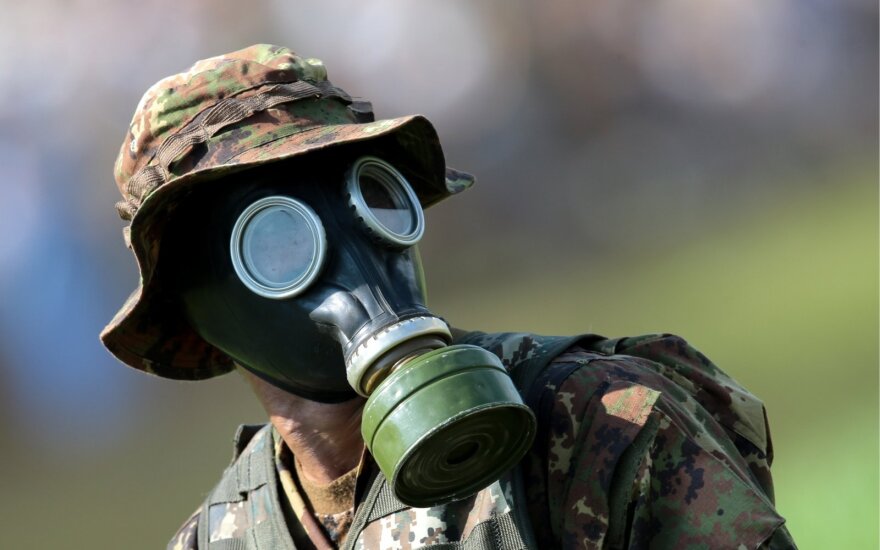 "The military build-up in the Kaliningrad region shows the Russian political and military leadership's intentions to further militarize the region," Colonel Remigijus Baltrenas, the director of the Second Investigation Department under the Defense Ministry, told reporters on Tuesday.

The news conference was held to present the National Threat Assessment 2020 report, produced by the Second Investigation Department jointly with the Lithuanian State Security Department (SSD).

The report says, among other things, that Russia plans to form a new motorized rifle division

in Kaliningrad. The new division will increase the capability of forces in the region to conduct military operations without reinforcement from mainland Russia.

"The formation of the division in the Kaliningrad region will involve creating new units and increasing troop numbers," Baltrenas said.

"The implementation of these plans will lead to a further increase of weapons and equipment in the vicinity of Lithuania. For example, the number of tanks may to reach up to 100 units within the region," he said.

The creation of the division is likely to take several years, Baltrenas said.

The annual threat assessment report also notes that Russia has since 2016 been deploying Kalibr-capable ships to the Baltic Sea. These Russian missile systems can strike a potential adversary's critical infrastructure within a 2,000-kilometer range.

"The fourth such ship was deployed in 2019 and the fifth one is expected to be deployed this year," the head of military intelligence told reporters.