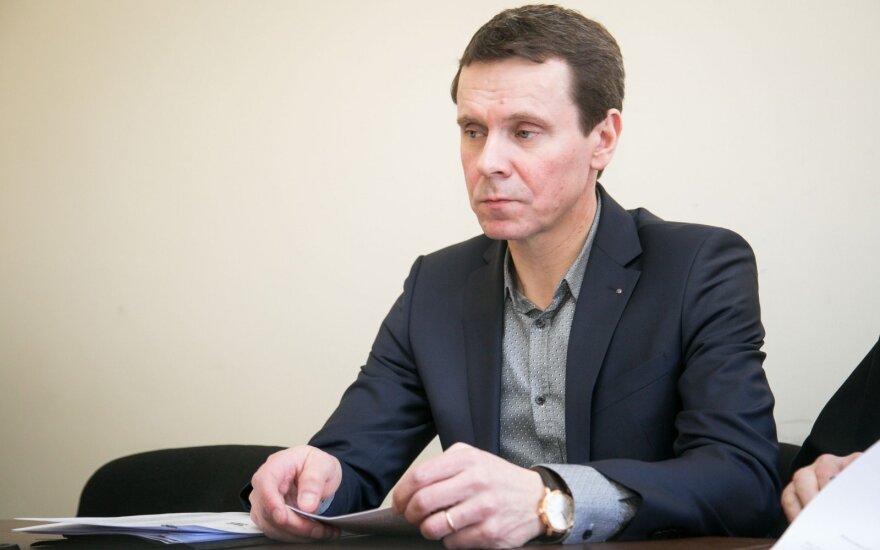 MG Baltic, one of Lithuania's largest business groups, said in a press release on Monday that it will buy Kurlianskis' 2.34 percent stake in the asset management company MG Baltic Investment for an undisclosed amount of money.

Kurlianskis, who is also chairman of the management board at the LNK Group and MG Baltic Media, will resign from all of his positions with the group.

The man cited the need to concentrate on the upcoming trial as the reason for his decision to sell the shares.

"When the court proceedings start, I will no longer be able to remain a passive observer. This will require much time, which would likely affect my other activities. Thus, the solution is dictated both by business logic and by the circumstances," he said in the press release.

Law-enforcement officials suspect that former members of the Lithuanian Liberal Movement, Eligijus Masiulis and Šarūnas Gustainis, took bribes from Kurlianskis for their party. The businessman is also suspected of bribing Vytautas Gapšys, a former member of the parliament.

After MEP Petras Auštrevičius expressed doubts about the election for the Lithuanian Liberal...

Leaders of the embattled Liberal Movement dismiss the influence peddling and bribery suspicions as...

The Friday's bribery suspicions against the Labor Party and the Liberal Movement may mean the end of...

Lithuanian law-enforcement has brought suspicions against two parties represented in the parliament,...