BNS
aA
MG Baltic President Darius Mockus says that the business group has become the target of people who want to rule the state by using "extinct regimes' methods". 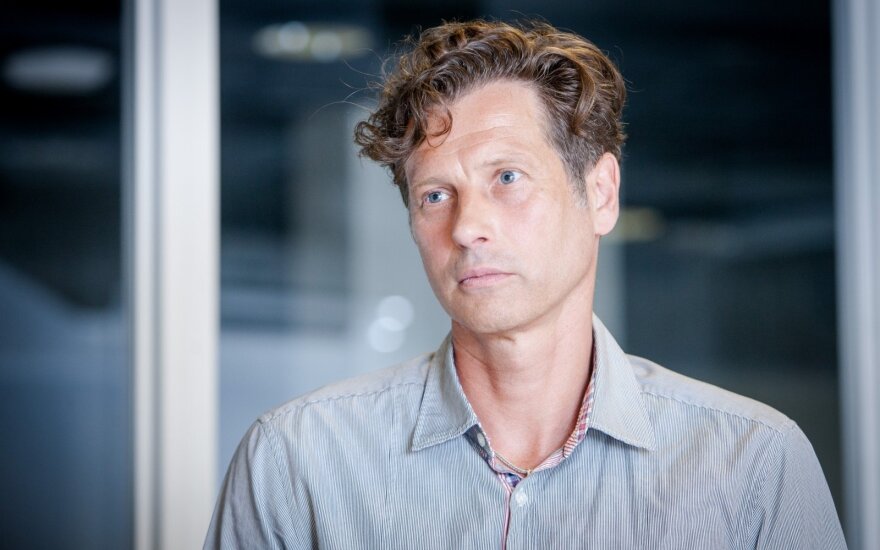 Mockus' statement came after the media released on Monday information from an intelligence document about the group's influence on political processes between 2006 and 2017.

"If we became the most influential Lithuanian business group in a decade, that means that we worked well, but what is disappointing is that we have become the target of those who want to rule the state through the methods of regimes that have disappeared in history," Mockus said in a press release.

"I am optimistic about the future: although the person who commissioned this operation will never feel any remorse, those who carried it out will sooner or later be ashamed, and in a state ruled by law, there is, I hope, legal responsibility, too," he added.

MG Baltic said they would announce a more detailed comment after reading all the information.

VSD provided declassified information to the parliament's Committee on National Security and Defense, which has recently completed a probe into businesses' unlawful influence on political processes and public authorities.

The document, which was signed by VSD Director Darius Jauniškis, gives an account of various political processes and situations in Vilnius' local authority, Lietuvos Geležinkeliai, the State Tax Inspectorate, the Competition Council, and other authorities and organizations.

According to the document, activities by MG Baltic's people pose a threat to national security in that they can destabilize the democratic political system.

Journalist Tomas Dapkus , as a middleman for the top executives of MG Baltic , one of Lithuania's...

The chairman of the Lithuanian parliament's Committee on National Security and Defense (NSGK)...

Another judge disqualifies himself from MG Baltic political corruption case

Another judge of the Vilnius Regional Court has disqualified himself from hearing a major political...