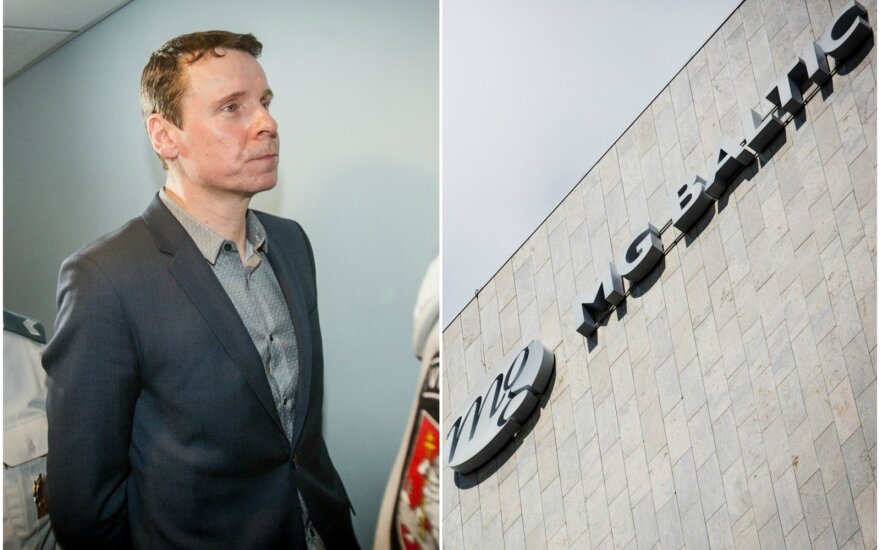 Those suspected in the case are being issued with indictments, MB Baltic said on Tuesday, adding that the charges are unfounded and that the process is being used in the struggle for political influence.

"After two years of interpretations, we will, at last, have an opportunity to prove our position in court on an equal footing," MG Baltic President Darius Mockus said in a statement.

Simonas Slapšinskas, a lawyer representing Raimondas Kurlianskis, the group's former vice-president, confirmed to BNS that his client was among those indicted in the case.

Related articles
In search of transparency: blind date between business and the parties
MP Kasčiūnas gave no grounds to doubt him - Seimas security panel chief

According to Slapšinskas, the defense will have an opportunity "to challenge the indictment, to present their arguments and their explanations" in court.

Law-enforcement officials on Tuesday did not comment on the information about the indictments being served and the case being handed over to court.

Formal suspicious in the case have been brought against three legal entities -- the Liberal Movement, the Labor Party and MG Baltic -- and a number of natural persons, including Kurlianskis, three former members of the Liberal Movement -- Eligijus Masiulis, MP Gintaras Steponavičius and Šarūnas Gustainis -- and Vytautas Gapšys, a former Labor Party lawmaker.

All the suspects have denied any wrongdoing.