Tik Delfi plius nariams Prisijungti
BNS
aA
The damage of MG Baltic deals and the Leo LT story to the State of Lithuania could be worth "millions of euros", therefore, attempts will be made to recover the money, Vytautas Bakas, chairman of the Lithuanian parliamentary Committee on National Security and Defense, says. 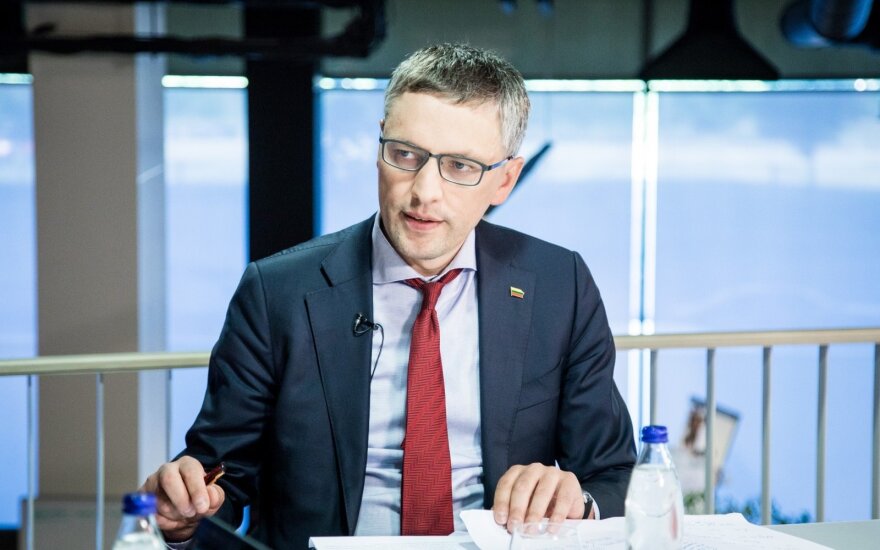 "We'll try to make those business groups, with some of them could hardly be called "business", which have done damage to the state, to cover it. (…) We'll seek to review all MG Baltic deals in 2008–2012," Bakas told a press conference late on Wednesday.

The NSGK launched a probe into bu

Lithuania must make principled decisions and "clean" the county of companies incompatible with...