BNS
aA
MG Baltic, one of Lithuania's largest business group, is claiming 20,000 euros from Vytautas Bakas, chairman of the Seimas Committee on National Security and Defense (NSGK), in compensation for non-material damage to its reputation. 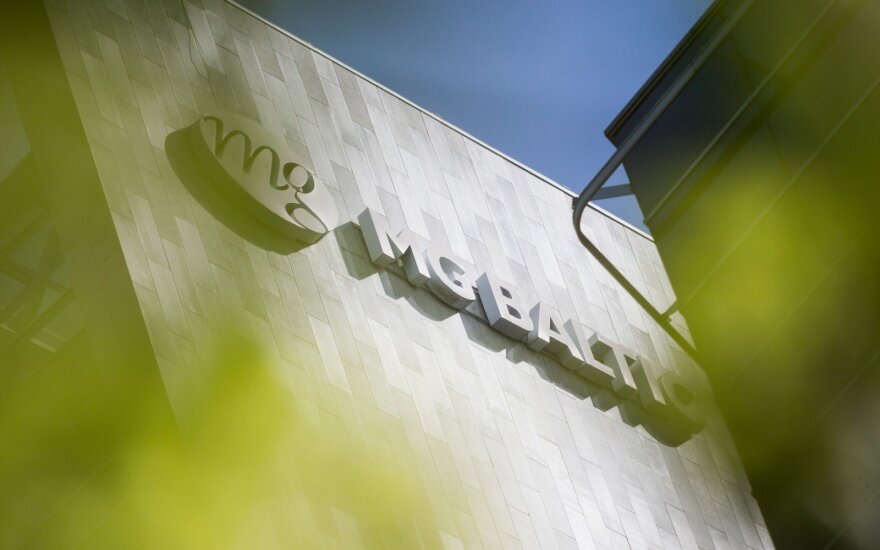 MG Baltic on Monday revised its earlier lawsuit in which it had asked for certain statements by Bakas to be refuted as untrue and damaging the group's business reputation, the group's representatives said.

According to MG Baltic, the contested statements are that there are signs of organized crime in the group's activities and that the group caused around 500 million euros in damage to the state.

The Vilnius City District Court back in June prohibited Vytautas Bakas from repeating these statements.

Based on a report from the State Security Department, a Bakas-led parliamentary investigation found last spring that MG Baltic had used non-transparent means to exert influence on political processes, thus posing a threat to national security.

The committee's chairman told the media in June that the value of tenders won by MG Baltic and the damage done to the state amounted to 500 million euros.

MG Baltic, the Liberal Movement and two individuals have taken the State Security Department to court over its report to the committee.

A court is also hearing a major political corruption case in which Raimondas Kurlianskis, MG Baltic's former vice-president, and several politicians are charged with bribery and influence peddling.

The defendants deny any wrongdoing and say the investigation was biased.

The former and incumbent members of the parliament and representatives of political parties, standing...