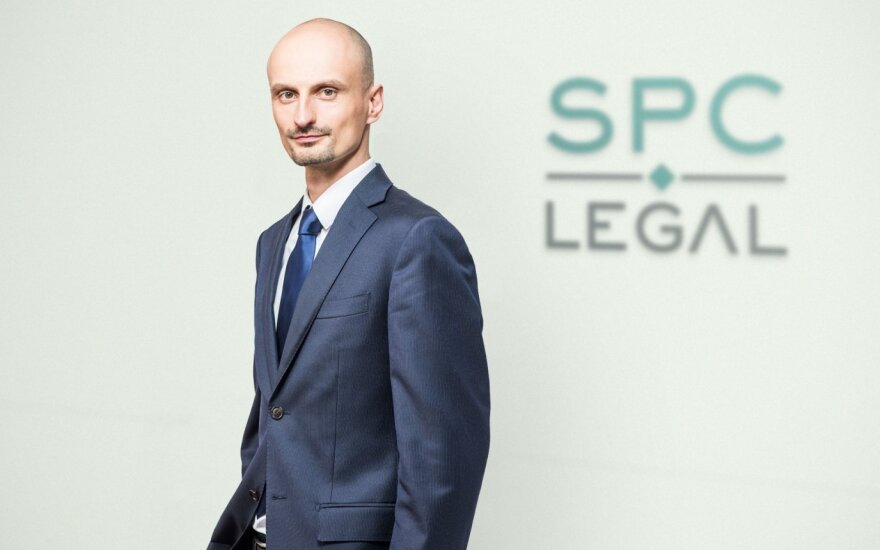 What message to investors does Barclays' plan to cut about 350 jobs in Lithuania this year by terminating the roles or relocating those roles elsewhere send to investors? This probably indicates that Lithuania is facing real competition and is no longer solely attractive for its low-costs and high-quality labour force.

Barclays is one of the major international banks, which was one of the pioneers that invested in IT service centres in Lithuania back in 2009. Now, it has announced optimisation plans for its operations in Vilnius, the official reason being the long-term global strategy of the bank and process optimisation.

Such extensive redundancies are rare at country level and the planned job cuts sound remarkable, because even during the economic slowdown banks in Lithuania reduced staff gradually. However, international practice is slightly different, for example, during the last crisis major banks made thousands of employees redundant. So, what is the message sent by this decision to the Lithuanian market?

Related articles
Suggesting to not dramatize Barclays job cuts: it could be worse in the future
Cheaper business opportunities probably lead to Barclays' decision, staff will be in demand

You may have noticed how many service centres for banks or financial institutions have appeared in Lithuania over the past five years – almost every large bank in Lithuania now has a division or a centre to service, say, loan portfolios in Sweden or Denmark and to control other internal processes in these banks.

It is obvious that the process can also go in the opposite direction – downsizing of such operations and services centres is also likely. I think that Barclays' decision was determined by global processes where the bank constantly reassesses where and how it can work more efficiently. It is also important that at the bank level the planned job cuts are not huge, so it is a bit early to look today for the reasons or market trends. On the other hand, such trend is possible, because the standard of living in Lithuania is rising and wages are increasing, so competing with certain countries is becoming even more complicated.

Of course, competitors assess Barclays' decision too, considering whether this is a cost reduction exercise or a preparation for other processes. Consequently, I believe that this decision may encourage other banks with service centres in Lithuania to rethink their operations – should they continue to develop or to phase down? However, this is just an isolated case which is unlikely to lead to much change in the short term.

Needless to say, following Barclays' decision it will be difficult to look for a positive message, because when an investor reduces the scope of its operations in a specific country this is far from signalling that the country is particularly attractive to the bank. Perhaps some IT companies will be pleased about it and, according to some opinions in the media, specialists, who could be attracted to competitive or similar businesses will then be available for employment.

Usually the optimisation concept can entail two things: first, it is looking for ways to reduce costs and to perform the same roles using fewer employees, and, second, to relocate part of the operations elsewhere with lower operating costs. Barclays has divisions and IT centres across various regions, for example, in India – perhaps it has decided to transfer certain competences there. But in both cases, optimisation means that the company wants to spend less.

In my opinion, following this decision, investors will evaluate Lithuania as an investment destination for IT services and service centres more carefully.

According to publicly available data, the subsidiary of Barclays, a strategic centre for technologies and services established in Lithuania in 2009, currently employs 1,148 staff.

Why Danske Bank is withdrawing from Lithuania and its consequences

Go Vilnius , the official development agency for the City of Vilnius, Lithuania, has today opened its...