BNS EN
Antanas Guoga, Lithuanian member of the European Parliament, has been included into the list of persons unwanted in Russia. 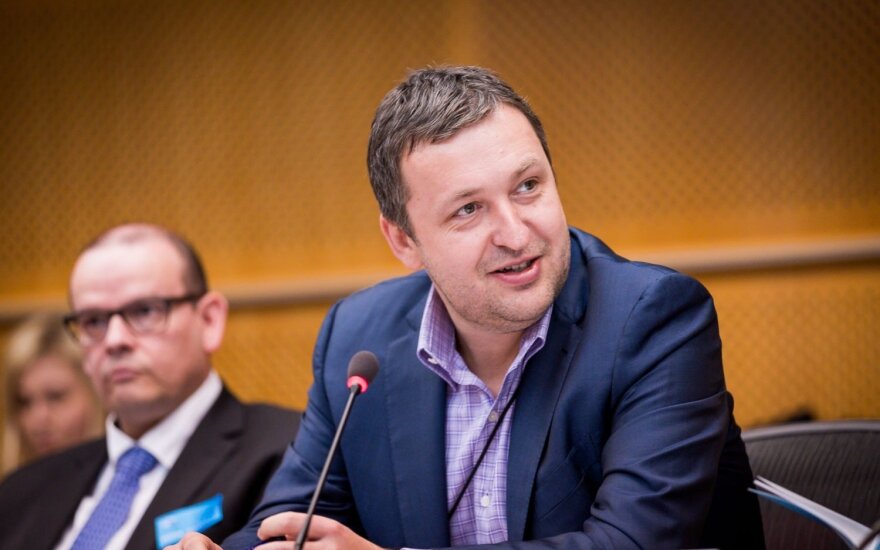 The fact of blacklisting of Guoga, who won the MEP mandate through the list of the Lithuanian Liberal Movement but is no longer a member of the party, was confirmed to BNS by the Lithuanian Foreign Ministry.

Guoga wrote on social media that he can no longer enter Russia due to what he said was "stonger-worded positions" he has stated at the European Parliament.

"I organized a serious event about Lithuania's energy independence, I constantly support the Lithuanian army over threats of the Putin regime, I speak about Russian propaganda attacks and improvement of cyber security, I defended interests of Lithuanian carriers and farmers after Russia introduced an embargo on our companies," the politician said.

Lithuanian MEPs Laima Andrikienė and Algirdas Saudargas , both members of the conservative...