BNS
MEP Gabrielius Landsbergis is leading the elections for chairman of the largest opposition party, Homeland Union – Lithuanian Christian Democrats (conservatives), but it was unclear on Monday morning whether he managed to win in the first round of voting. 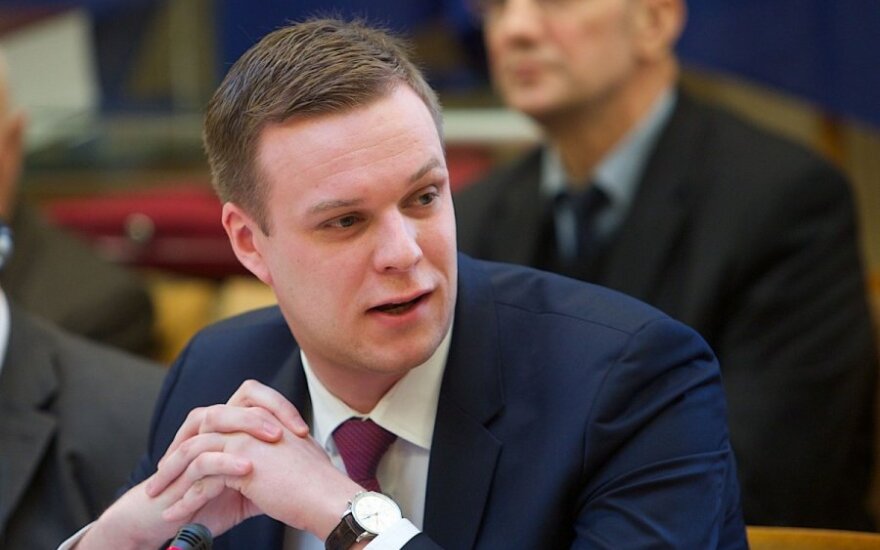 To win the election, Landsbergis must collect more than 50 percent of all votes. If he runs short, the party will hold run-off voting, and Landsbergis will compete with Parliamentary Vice-Speaker Irena Degutienė.

"We still do not have the votes of the party's two offices, which are expected on Monday. The outcome of the elections is still unclear," Navickienė told BNS.

The newly-elected leader will replace Andrius Kubilius who has been heading the conservatives since 2003. Kubilius has backed Landsbergis and announced his decision not to seek re-election.

Under the party's bylaws, the chairman is elected for a two-year term.

The Homeland Union has almost 15,000 members and came in second during the recent municipal elections after the Social Democratic Party of Lithuania. The conservative party will govern 11 local municipalities but will not have a single mayor. 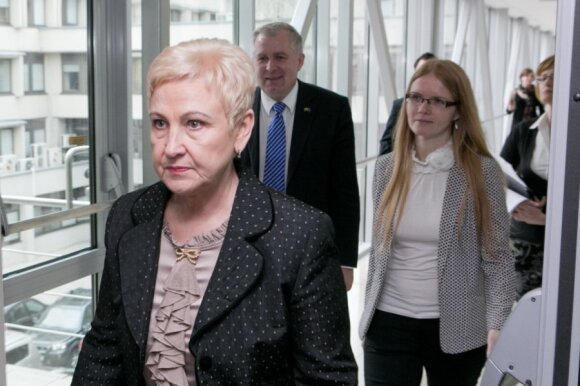 On 17-19 April, members of the Homeland Union-Lithuanian Christian Democrats (TS-LKD) will be...

Gabrielius Landsbergis as chairman would be the end of conservative party, social democrat Kirkilas says

When Gabrielius Landsbergis , 33, breathed his way last summer into the European Parliament , for...