BNS
aA
Lithuania's media watchdog, the Radio and Television Commission of Lithuania, has on Wednesday decided that Russian news agency Sputnik's Lithuanian website must be blocked over copyright infringements. 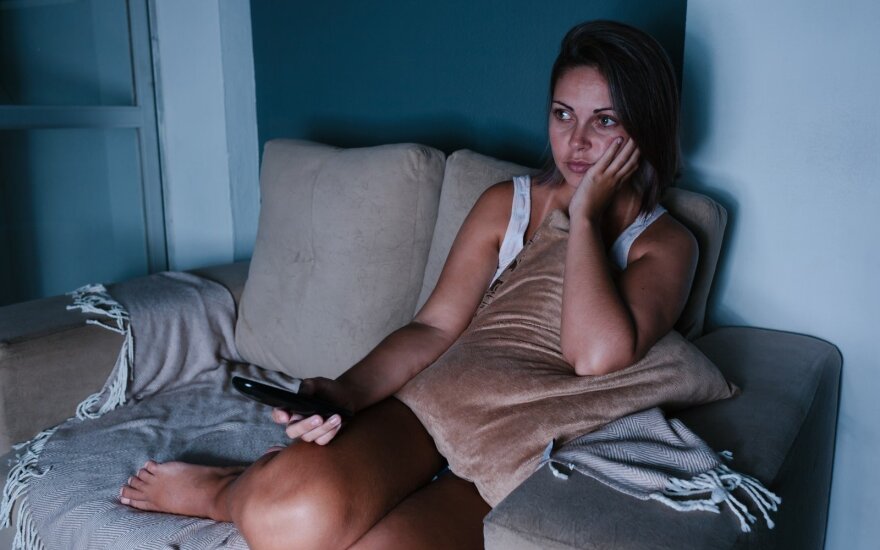 The RTCL will turn to the court for it to order internet providers to block access to the sputniknews.lt website.

The access to Sputnik will be blocked as it has published contents of the Lithuanian national broadcaster's news website lrt.lt without consent.

RTCL chairman Mantas Martisius said during the meeting that Sputnik had failed to respond to a warning not to use others' contents.

"The website's administration has failed to take any action to remove the published copyright-protected contents," he told the meeting on Wednesday.

The media watchdog found that almost 1,500 articles were unlawfully published on the website, Andrius Katinas, an RTCL specialist, told the meeting.

Martisius said Sputnik could ask the RTCL to restore access after removing the infringements.

The watchdog's representatives say the decision is not related to Sputniks' contents but Lithuania's intelligence said last year the website is one of Russia's instrument used to implement its informational policy in the country.

According to Lithuania's intelligence, the website is used to expand Russian's influence on Lithuania's information space, spread anti-Western moods and form a public opinion favorable to the Kremlin.

Lithuania did not breach EU law when it introduced restrictions on a Russian TV channel for...

Lithuania's Supreme Court on Thursday decided to order internet providers to block access to the...

Fake news on the ongoing military exercise in Lithuania was published on Wednesday when several news...

A Vilnius court has on Friday sanctioned the block of Russian news agency Sputnik 's Lithuanian...