Mazuronis going to presidential election to step up natl spirit

BNS
Lithuanian MEP Valentinas Mazuronis who intends to run as an independent candidate for the 2019 presidential elections says his program is built on the idea of national spirit. 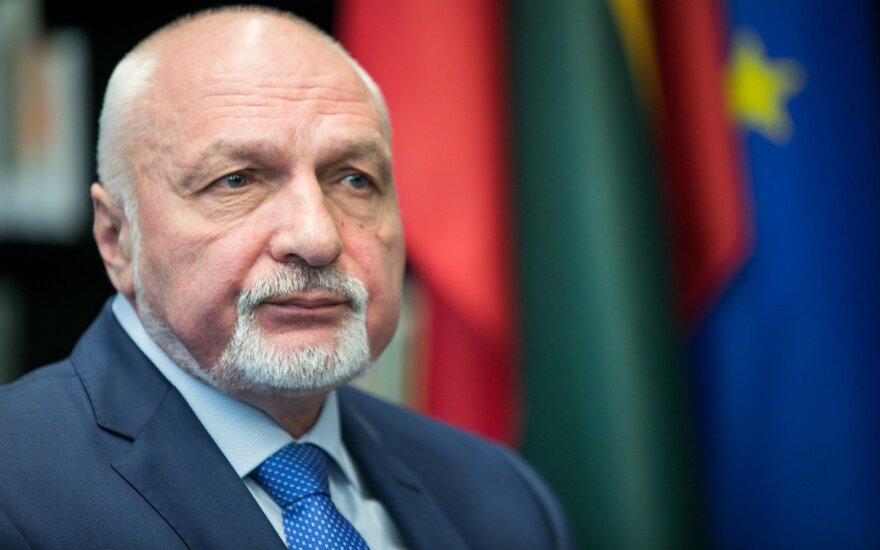 "I will be the president who fights for the national state of Lithuania," Mazuronis said in a presentation of his election program in Vilnius on Monday, announcing Free. Fair. Prospering. as its slogan.

Under the program, he intends to "foster the historical memory, language and culture, develop wise foreign policy that would benefit Lithuania, create and protect Lithuanian banks, airlines, media, railways and forests."

Asked to specify the source of funding the election campaign, Mazuronis said he was still coping with his personal money but did not name the head of his election staff who will help him collect 20,000 signatures needed to be registered as candidate.

In Lithuania, presidential election is scheduled for the first half of 2019.

So far, presidential candidacy plans have been announced by former diplomats Vygaudas Ušackas and Žygimantas Pavilionis who have confirmed they would join the conservative party's initial election for president.

Ratings: Nausėda climbing rapidly, but no cause for celebration

Asking the people, who could be presidential candidates